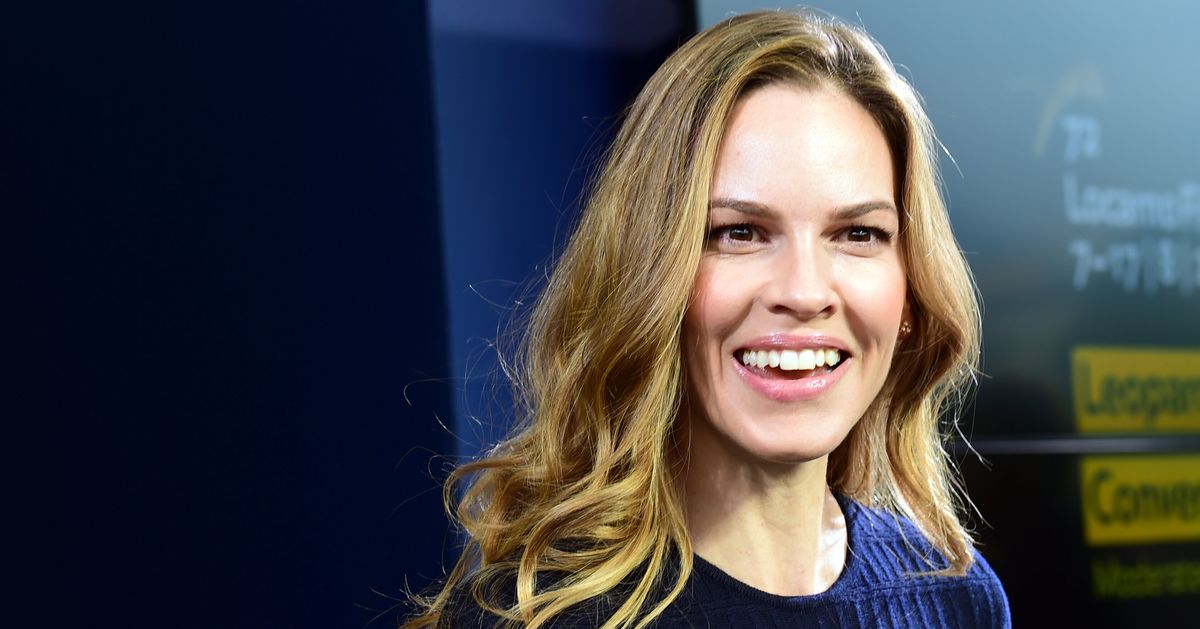 Hilary Swank is ready to be a mom.

The two-time Oscar winner recently revealed that she and husband Philip Schneider are expecting twins. Swank, 48, spoke to “Extra!” last week about why now is the right time for her to become a parent.

The “Boys Don’t Cry” star said it all boiled down to “having a career and not having the right relationship.”

“You know, all the elements need to come together and be right,” she said, adding that motherhood is something she’s thought about since she was young.

“It’s just nice to be here and just be pregnant,” the actor added.

Swank tied the knot with Schneider in 2018, two years after they met. She was married to actor Chad Lowe from 1997 to 2007, and was briefly engaged to former tennis pro Ruben Torres in 2016.

She announced her pregnancy earlier in October while appearing on “Good Morning America” to promote her new show “Alaska Daily.”

“I’m so happy to share it with you and with America right now, this is something that I’ve been wanting for a long time, and my next thing is I’m gonna be a mom,” the actor said. “I’m going to be a mom. And not just of one, but of two. I can’t believe it.”

Swank said during an appearance on “Live with Kelly and Ryan” that twins run in her family and Schneider’s.

The twins also may share a sentimental connection to Swank’s side of the family, as the actor said her due date is her late father’s birthday.

“It’s so beautiful,” Swank told “Extra!” “My dad, he was really one of my most favorite people in the world, so it is kind of just this tribute of life with them being born on this birthday.”

“I had a rather unique relationship with him, as I was his sole caretaker after a lung transplant seven years ago,” Swank said in a poignant Instagram post announcing her father’s death.

“I grew incredibly close to him during this time, deepening our relationship and savoring every moment we had together,” she continued. “He will always remain one of my most favorite persons and not a day goes by that I don’t miss him.”