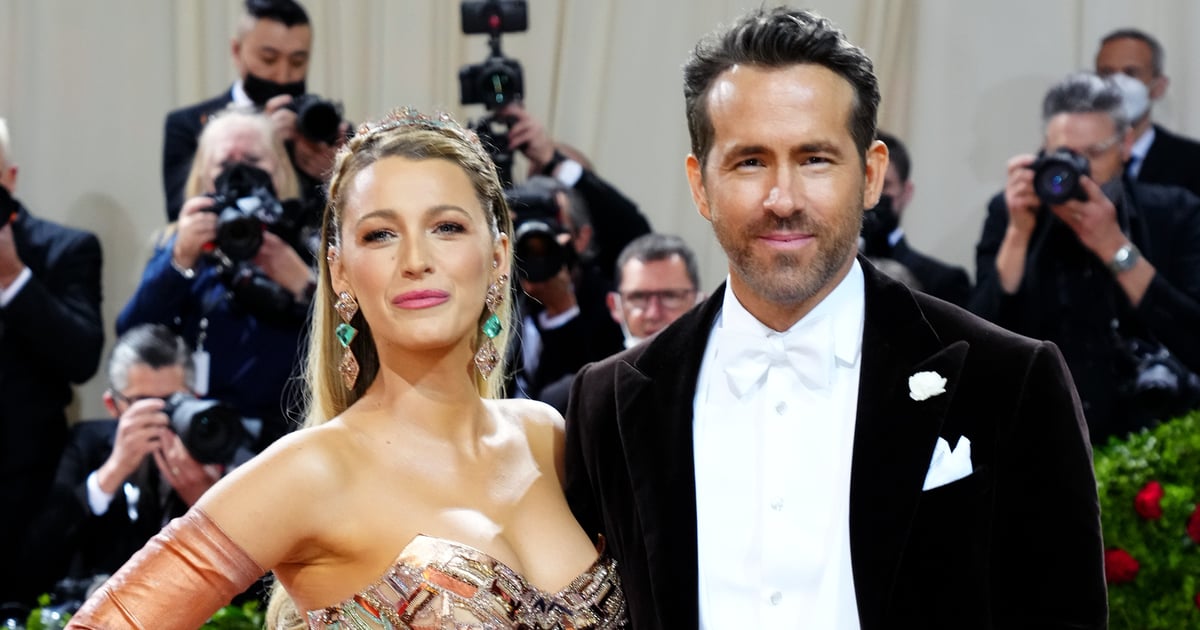 Blake Lively arrived at the 2022 Met Gala dressed like royalty. Every last detail of her look — from her sweeping gown and satin gloves to her tiara headband — was in keeping with the “Gilded Glamour” theme, but there was one detail in her hairstyle that you might have missed.

Tucked under Lively’s rhinestone crown (which featured seven spikes to match the Statue of Liberty’s) on the left side of her head was a small braid that flowed seamlessly into her cascading, tousled waves. Her long, blond hair was pushed back over her shoulders to show off the top of her strapless gown and reached down to her lower back. She was accompanied by husband Ryan Reynolds, who was also dressed to the nines. We’d expect nothing less from the two cochairs of the event.

Take a look a Lively’s Met Gala hairstyle ahead.