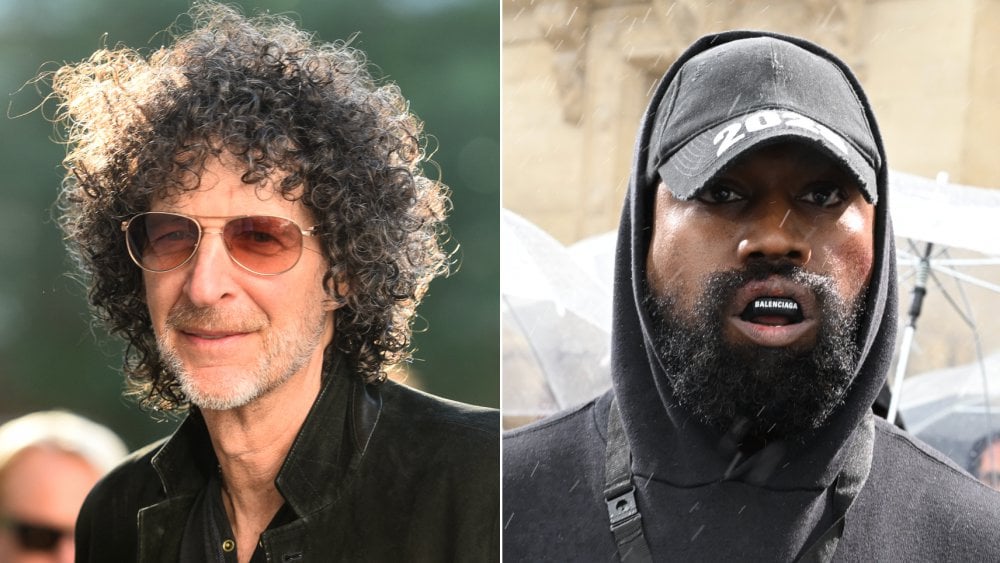 “I almost don’t want to give any energy to this Kanye West character,” Stern said. “I don’t know much about Kanye West. I’m not big into the rap scene, but, he is, you know — I’m really tired of people excusing his behavior, by saying, ‘Well, he’s just mentally ill.’”

“Kanye was on the Chris Cuomo show, and good lord, you gotta hear the shit this guy’s into and fuck this mental illness, self defense thing that he’s into, you know, like, ‘Oh yeah, he’s just mentally ill. Don’t worry about it…’ If he’s so mentally ill. Why don’t they appoint a conservator over his money like they did with the poor Britney Spears?”

“Guess what, douchebag? When they write about me, they call me the shock jock. You don’t have control over — You are a rapper. That is what you are. That’s how you became famous. If a newspaper article doesn’t point out the fact that you’re some sort of designer or genius, maybe that’s not because they’re Jewish, but maybe because they just doesn’t put that much thought into who the fuck you are and what your business is.

“This is so depressing. I mean, Kanye used to be fun crazy. Now he’s like Hitler.”