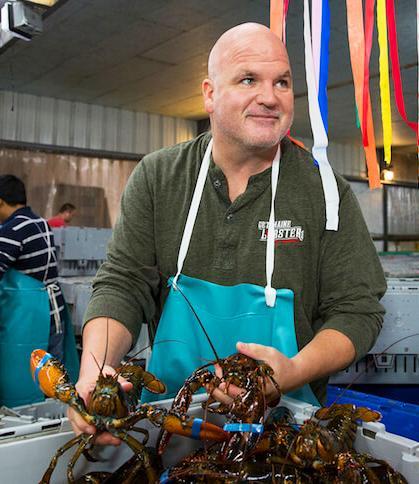 It seems that the NFT craze is finally over with the coming of the bear market and the crypto crash. While the craze was loved by tons of people and hated by as many, its contribution to putting crypto and blockchain in the spotlight can’t be denied. Now, the NFT ecosystem is ready to continue its growth in more significant manners across different industries, instead of rinsing and repeating the same formulas.

Talks have started to take place around the topic of the next steps in NFT development, which many are calling NFT 2.0. This new era would seek to make NFTs more accessible, trustworthy, and with a varied number of applications. With this in mind, NFTs are expected to take a primary role along Web3 on upcoming blockchain-centric events, as the whole industry seems focused on accessibility.

In past iterations of Grit Daily House, we have seen experts take on the topic of how NFTs have impacted the wine and culinary industries. With Consensus 2022 just around the corner, Grit Daily House is getting once more to bring experts in the industries to share their unique insights on blockchain technology, crypto, entrepreneurship, NFTs, metaverse, tech, investments, and much more. One of them is serial entrepreneur Mark Murrell, who has become one of the most prolific seafood, business, eCommerce, marketing, and culture-building speakers out there.

Some of the companies Mark has founded include Black Point Seafood, Get Maine Lobster, and Mark Interactive, In addition to this, he has also held several leadership positions in companies spawning the marketing, communications, and data science industries. As a blockchain enthusiast, Mark is always keeping up to date with the latest trends in the space and looking at innovative ways to integrate them into his field.

Now, Mark will be joining Amanda Terry, Metagood’s co-Founder and COO; Josh Kriger, Edge of NFT’s Co-Host and Co-Founder; and Jared Christopherson, OneOf’s Co-Founder to participate in our “How Do You ‘Style’ Your NFT?” panel on June 9th at Grit Daily House. If you still don’t have your tickets, make sure to get them here.

Here are 10 other things to know about Mark Murrel ahead of Grit Daily House at Consensus 2022.