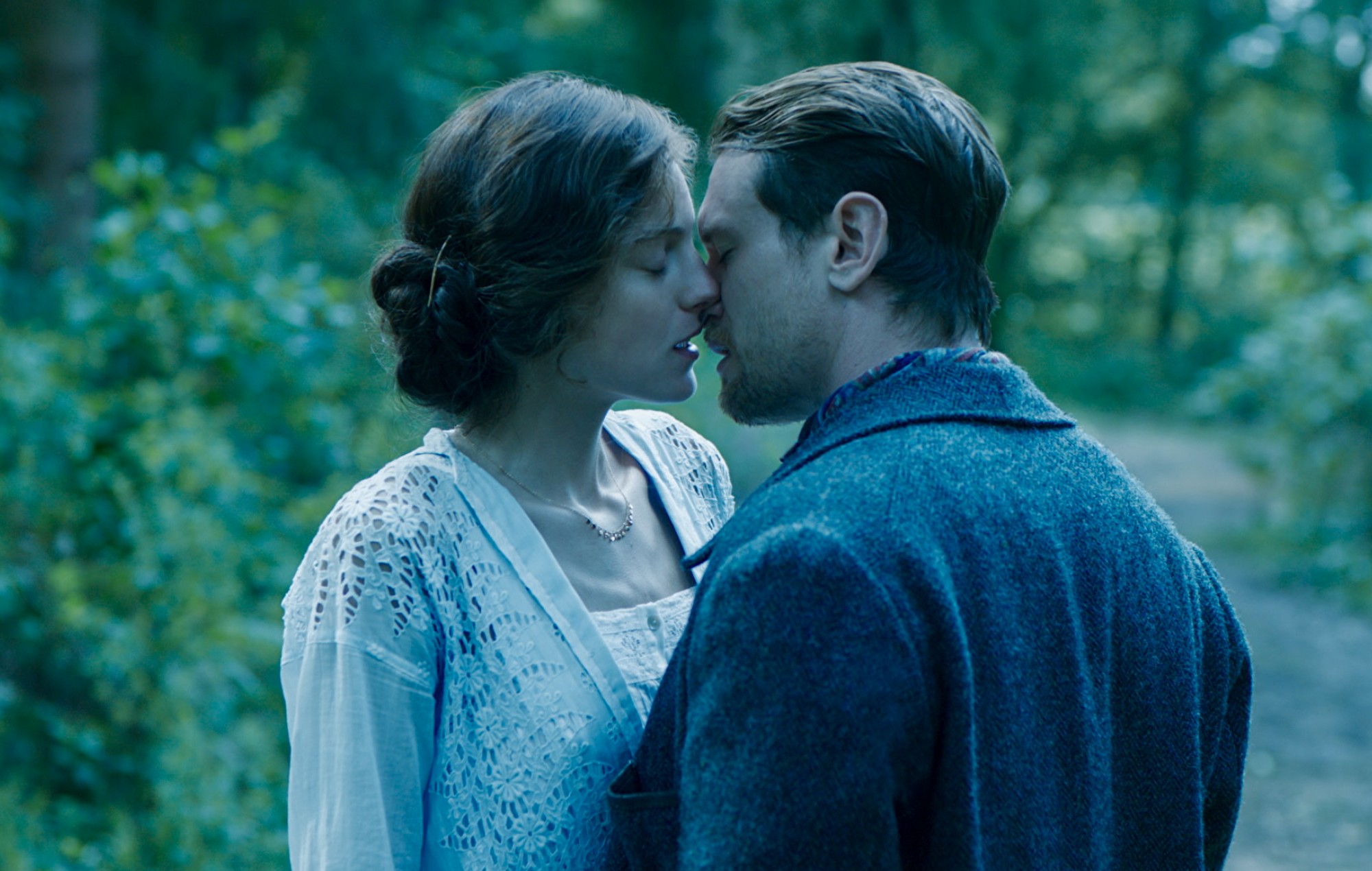 Netflix has released the full soundtrack for Lady Chatterley’s Lover – check it out below.

Based on the classic novel by D.H. Lawrence, this new version of the romantic drama stars Emma Corrin and Jack O’Connell as forbidden lovers Lady Chatterley and Oliver Mellors.

A synopsis reads: “Connie, born into wealth and privilege, finds herself married to a man she no longer loves. When she meets Oliver, the estate’s gamekeeper, their secret trysts lead her to a sexual awakening. She faces a decision: follow her heart or return to her husband and endure what society expects of her.”

The film is directed by Laure de Clermont-Tonnerre (The Mustang) from a screenplay by David Magee (Life Of Pi, Mary Poppins Returns).

Isabella Summers has composed an original soundtrack for the film, who is a founding member of Florence And The Machine. She has also written, produced and remixed tracks for various artists, including Beyoncé and Jennifer Hudson.

You can stream the full soundtrack below.

The trailer for Lady Chatterley’s Lover also features the track ‘Take Me To A Place’ from British music production company Elephant Music. You can stream that track below.

Corrin recently starred in My Policeman opposite Harry Styles. She’s also known for her role as Princess Diana in the fourth season of The Crown.

Lady Chatterley’s Lover is released on Netflix on December 2.