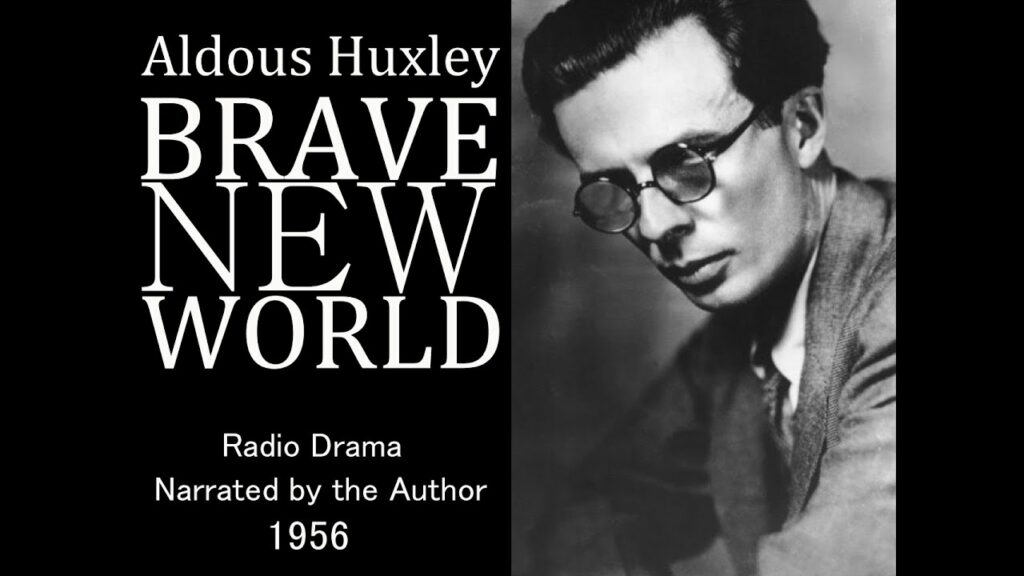 The CBS Radio Workshop was an “experimental dramatic radio anthology series” that aired between 1956 and 1957. And it started with style–with a dramatized adaptation of Brave New World, narrated by Aldous Huxley himself. The broadcast aired on January 27 and February 3 1956.  The remaining 84 programs in the CBS Radio Workshop series drew on the work of Antoine de Saint-Exupéry, James Thurber, H.L. Mencken, Mark Twain, Robert Heinlein, Eugene O’Neil, Balzac, Carl Sandburg, and so many more. You can hear many of those episodes online here.

If you would like to sign up for Open Culture’s free email newsletter, please find it here.

If you would like to support the mission of Open Culture, consider making a donation to our site. It’s hard to rely 100% on ads, and your contributions will help us continue providing the best free cultural and educational materials to learners everywhere. You can contribute through PayPal, Patreon, Venmo (@openculture) and Crypto. Thanks!

When Aldous Huxley, Dying of Cancer, Left This World Tripping on LSD, Experiencing “the Most Serene, the Most Beautiful Death” (1963)

Aldous Huxley to George Orwell: My Hellish Vision of the Future is Better Than Yours (1949)