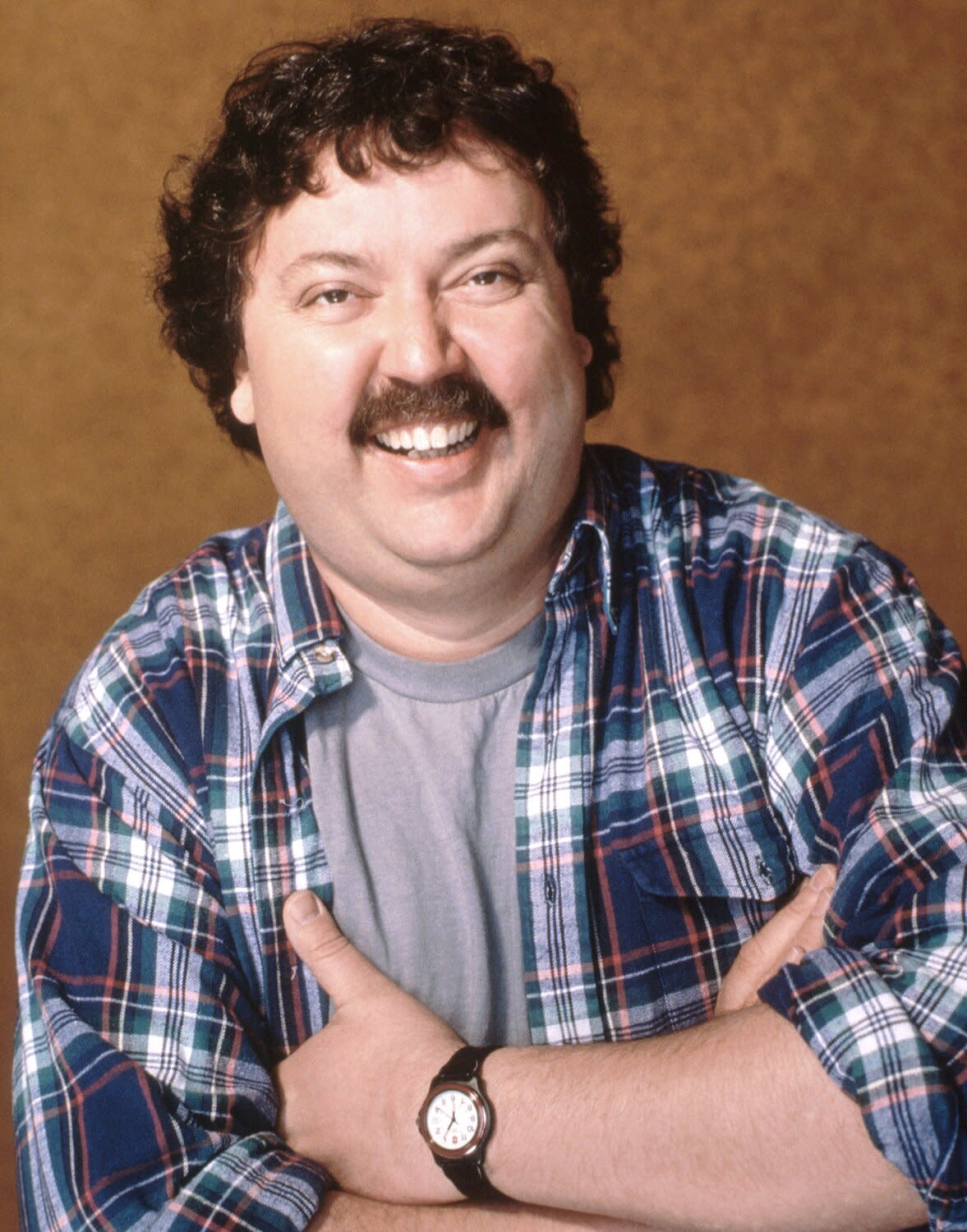 Actor Mike Hagerty, who played memorable roles in TV shows including Friends and films such as Overboard, has died. He was 67.

Hagerty’s friend and Somebody Somewhere costar Bridget Everett announced the news of his death in a post shared on Instagram Friday.

“With great sadness, the family of Michael G. Hagerty announced his death yesterday in Los Angeles,” she wrote alongside a carousel of pictures of the star. “A beloved character actor, his love of his hometown of Chicago and his family were the cornerstones of his life.”

Everett, 50, called Hagerty “a devoted husband” and noted that he “is survived by his wife Mary Kathryn, his sister Mary Ann Hagerty, her wife Kathleen O’Rourke, and their daughter Meg.”

“He will be sorely missed,” his costar added. A cause of death has not yet been revealed.

Hagerty is known by fans for his recurring role as Mr. Treeger on the 1990s NBC comedy series Friends. He also most recently portrayed farmer Ed Miller on HBO’s Somebody Somewhere.

Over the course of his career, Hagerty appeared in many movies and numerous television series, including, Brooklyn Nine-Nine, Cheers, Community, CSI, Curb Your Enthusiasm, Entourage, Glee, Grey’s Anatomy, Shameless, Seinfield and many others.

“No. No. No. no. Oh terrible loss and k will miss him on your show. Heartbreaking. Admired him for years. X,” wrote Sarah Jessica Parker, and Amy Sedaris said, “NOOOOOOOOO This is very sad.”

Others expressed their condolences, including Alex Borstein, who wrote, “So sorry,” and Katie Couric, who added, “So sorry Bridget. ❤️”