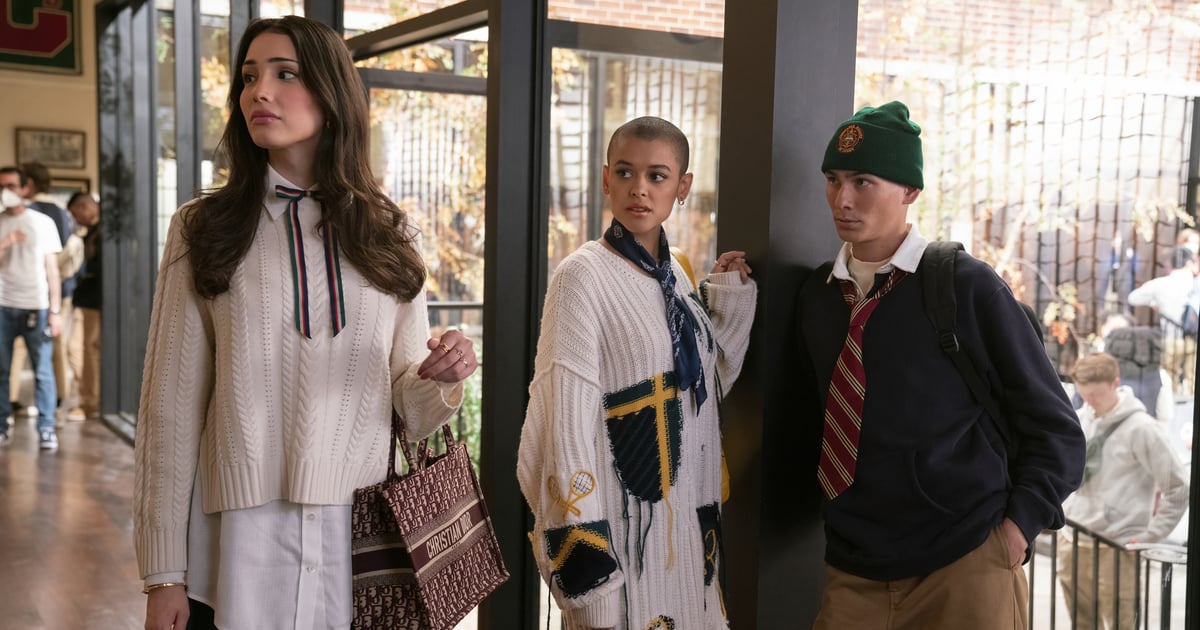 The 2000s were filled with plenty of edgy teen dramas, but none quite as impactful as Gossip Girl. The CW series, based on the book series by Cecily von Ziegesar, spanned six seasons and developed a fiercely passionate fan base over the years. The popularity of the show helped propel the production and release of a Gossip Girl reboot of the same name on HBO Max. The legacy and impact of the show speaks for itself and shows in the viewership numbers. The first season of the reboot shattered records on HBO Max, becoming the streamer’s most-watched original series upon its release, per Deadline.

In September 2021, Variety announced that the series was renewed for a second season, and now we’re all eagerly anticipating its return. Here’s everything to know about the upcoming season!