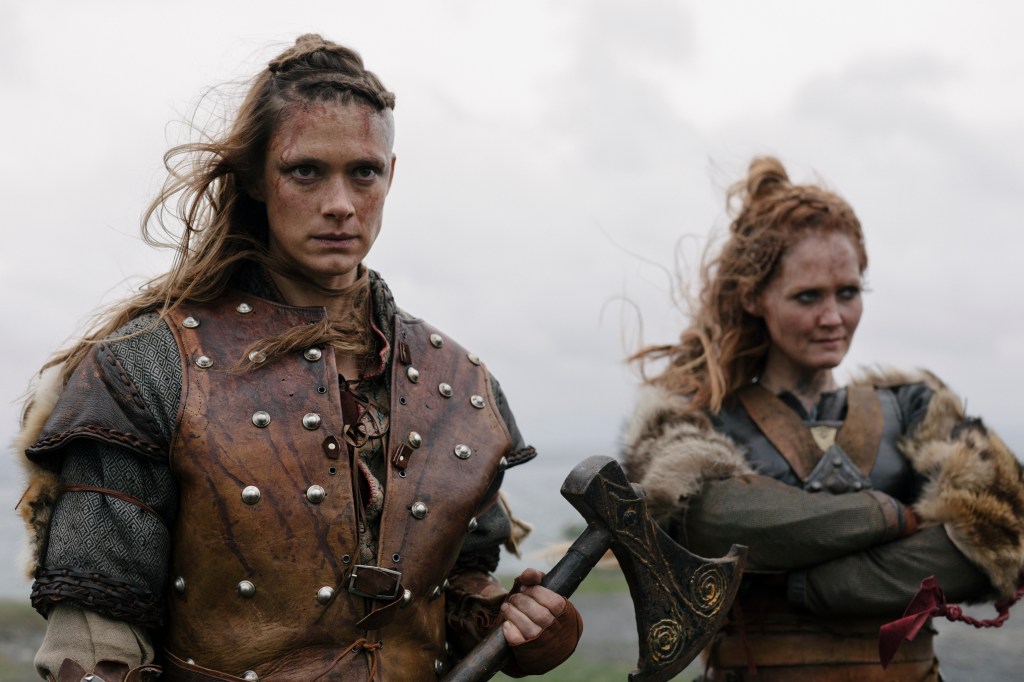 EXCLUSIVE: Here’s a trailer for the second season of Beforeigners, HBO Max’s debut original from Norway.

The sci-fi drama from Lilyhammer’s Eilif Skodvin and Anne Bjørnstad is introducing a wealth of new international cast members for the second season, including Paul Kaye (Game of Thrones) Ann Akin (I May Destroy You), Jade Anouka (His Dark Materials), Billy Postlethwaite (Chernobyl), Hedda Stiernstedt (The Restaurant) and Philip Rosch (The Alienist). Krista Kosonen and Nicolai Cleve Broch will reprise their roles as main characters Alfhildr and Lars and Tobias Santelmann (The Last Kingdom) will return as Olav the Holy.

The series starts with Oslo shaken by a brutal murder. Lars and Alfhildr are brought back together in an investigation with ties to several countries and centuries which raises the question: could Jack the Ripper have ‘timeigrated’ to the present? Police detectives, Lars and Alfhildr soon realize that if they are to capture the killer, they can only trust each other.