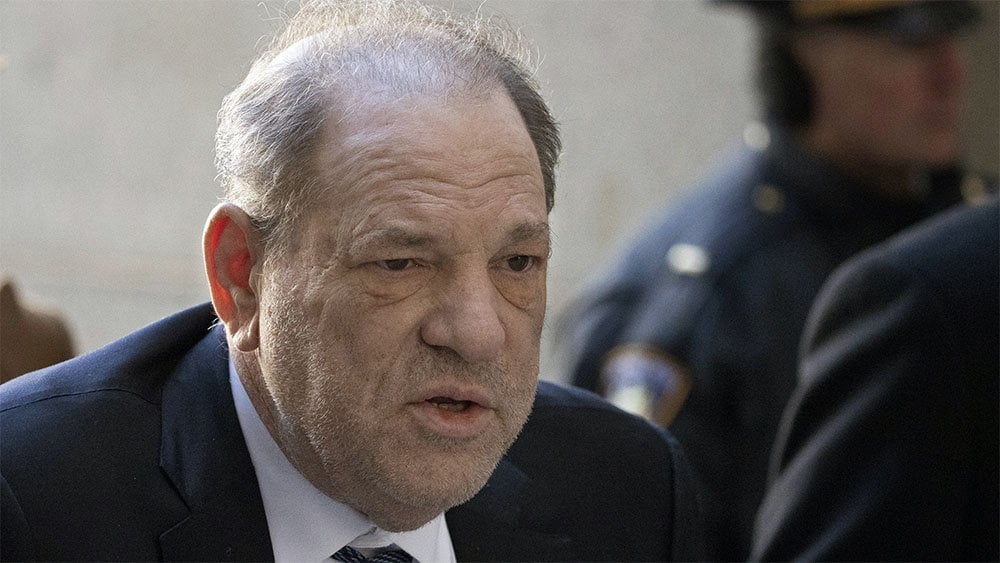 Now into its second week of deliberations, the jury in the Harvey Weinstein trial has not yet reached a verdict.

The jury began deliberating on Dec. 2. When jury members left the courthouse on Monday, they were approaching nearly 30 hours of deliberations. They are due back at 9:30 a.m. on Tuesday.

The 12-person jury is made up of eight men and four women. The jurors are tasked with poring through a hefty amount of evidence, including testimony from 50 witnesses. Including jury selection, the trial has now spanned more than two months.

Weinstein is facing seven charges stemming from four accusers, including five counts of sexual assault and two counts of rape. The jurors must be unanimous to reach a verdict on each of the counts.

The jury has not submitted any questions or notes to the judge — at least, in the presence of the media — so there is no indication of what the jury might be focused on, or what they might be stuck on.

Last week, one of the six alternate jurors asked to be excused from the case, citing a vacation that was planned for this week. After the defense objected, the judge declined to excuse the alternate juror.

If convicted, Weinstein could face up to 60 years to life in prison, on top of the 23-year sentence he is already serving in connection with his conviction in New York in 2020.