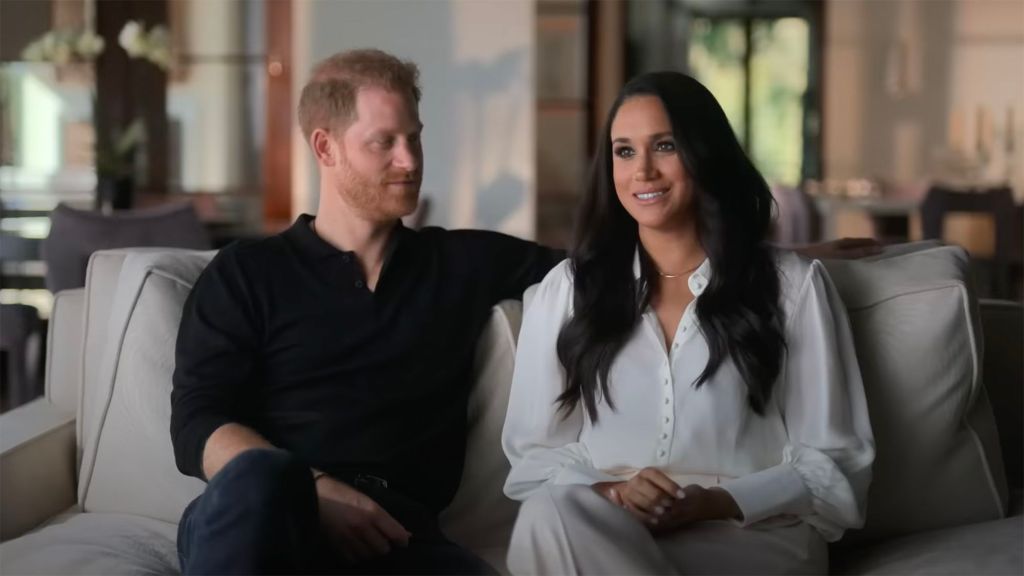 The BBC has been forced onto the defensive over its coverage of the Netflix Harry & Meghan series after receiving a string of complaints stating it had been “excessive and promoting Netflix.”

The BBC’s Executive Complaints Unit reported the complaints late last week, of which there would likely have been dozens although numbers aren’t revealed. The complaint was not deemed to be in breach of the BBC’s editorial guidelines and will likely not be taken further.

Complaints centered on “our coverage of the Netflix series Harry & Meghan being excessive and that we have been promoting Netflix,” said the report.

Defending itself, the BBC said Archewell’s show, which dropped first three episodes Thursday and was given extensive coverage in the British tabloid press, had been “widely anticipated, with speculation as to what the Duke and Duchess of Sussex may say about their experiences within the Royal Family, what this may mean for family relations and how this could affect perceptions of the Royal Family.”

Prior to launch, trailers had “given an indication of the issues which would have been discussed,” added the BBC, and the corporation also stressed it reported on allegations that clips and images used in the trailers were misleading.

In the end, little was said of note although Prince Harry and Meghan Markle spent much of the episodes lambasting the media, and the doc used controversial footage from the 1995 BBC Panorama interview with Princess Diana.

The next three episodes will drop on Thursday and the first three scored Netflix’s highest UK rating of the year, defeating The Crown.

The complaints report was one of two related to the Royal Family published by the BBC on the same day, with the other focusing on complaints about the BBC’s coverage of Prince William’s godmother Lady Susan Hussey’s comments to charity CEO Ngozi Fulani at Buckingham Palace.

Extensive coverage was given to the incident, in which Hussey is reported to have repeatedly questioned Fulani over where she came from, but complainants said the BBC coverage was “biased against Lady Hussey.”

The BBC again defended itself, stating that it had provided context, reflected Hussey’s apology through Buckingham Palace and “included contributions from people who know her, and have spoken about her many years of public service.”