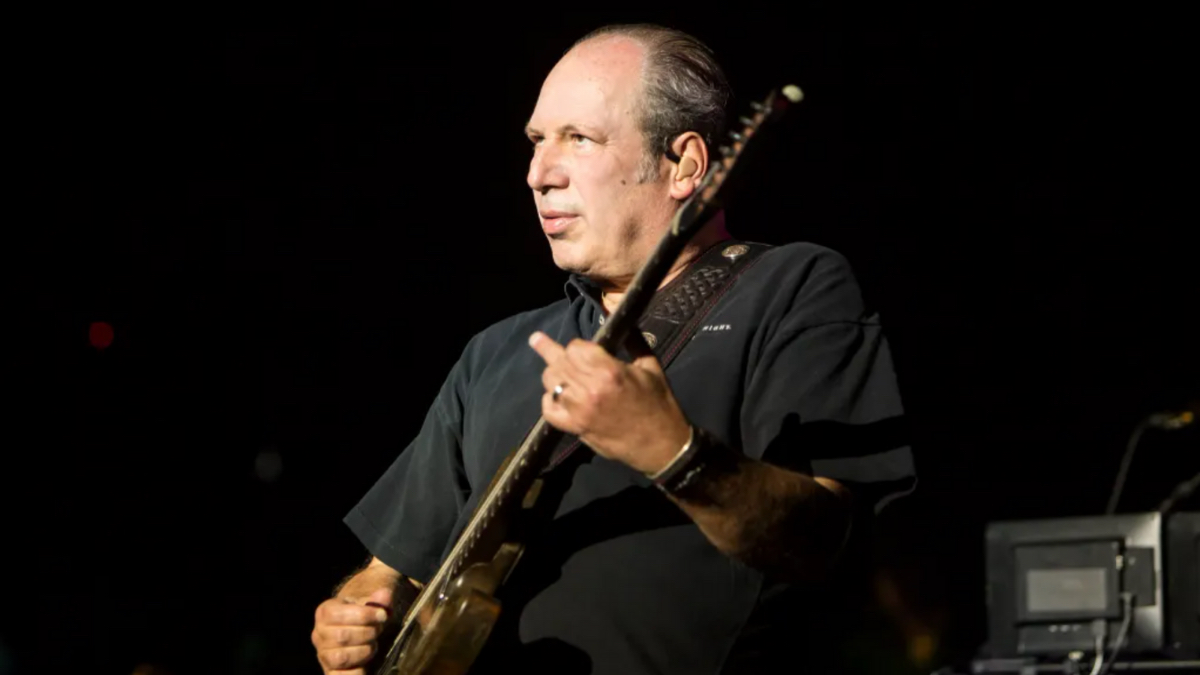 A song of joyful defiance. Hans Zimmer took a moment to honor a Ukrainian pianist during his London concert earlier this week.

Pausing his own performance at the O2 Arena, the composer showed a video for the audience depicting the young musician named Alex, who refused to stop playing the main theme to 2010’s Inception when air raid sirens began going off in a Lviv subway station.

National Geographic photographer John Stanmeyer captured the moment in a Lviv subway station and posted the video on social media. “When bomb sirens began, police asked everyone to move inside the railway station,” wrote Stanmeyer in the Instagram caption. “Alex @alexpian_official wouldn’t stop, playing his piano louder against the air raid warning. His friend joined with the most calming pink nails. A simple, overwhelming one-minute passion against fear, against war…”

Zimmer, who wrote the Oscar-nominated score for the Leonardo DiCaprio-starring sci-fi thriller, also revealed that he even sent the Ukrainian pianist a thoughtful personal message on social media. “Hello, Alex. This is Hans Zimmer and I’m just astonished by your rendition of ‘Time’ in the time of crisis,” he said in the video. “I’m astonished by what you did with the music. It absolutely lifts the spirits of the Ukrainian people. [We] are on your side. We will play ‘Time’ for you tonight. We will always play ‘Time’ for you. We will always be there for you. Thank you.”

Playing the Inception theme wasn’t the only time Zimmer referenced Ukraine during his concert, either. He also spoke about working with a Ukrainian orchestra before launching into the theme of Wonder Woman 1984.

“When COVID stopped us from coming here 885 days ago, we booked our orchestra from the Ukraine, from Odessa, and we only managed to get 10 people out,” the composer said (via NME). “So just welcome them.”

He continued, “One of the things which I thought was remarkable about the people that we did bring back out of the Ukraine, that were left behind from the orchestra, it was a lot of women. They taught me who the real wonder women are and so I would like to celebrate them with this little ditty called ‘Wonder Woman.’”

Zimmer is nominated at this year’s Academy Awards for composing the score to Timotheé Chalamet vehicle Dune.