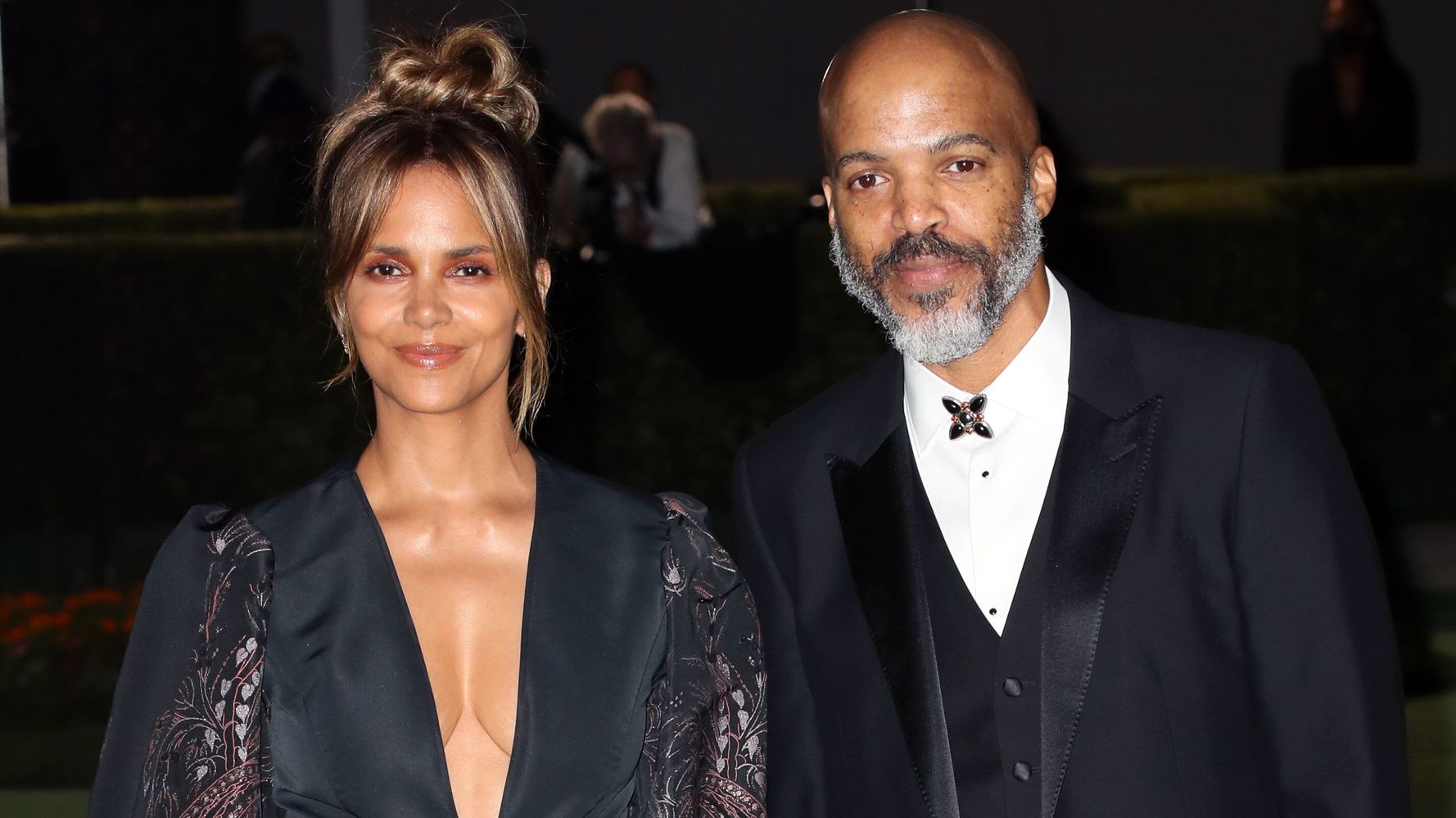 Halle Berry recently gushed about her relationship with her partner, musician Van Hunt, and how their love has impacted her parenting.

During an interview with Women’s Health published on Wednesday, the Oscar winner said that being with Hunt makes her feel “fulfilled” and in turn has helped improve her parenting.

“I feel happy in my life romantically, as a mother, as an artist,” she said. “I’m a much better mother in this circumstance than I would have been had I stayed in a romantic relationship that didn’t serve me and didn’t make me feel the way I need to feel as a woman.”

The actor, who is mom to daughter Nahla and son Maceo, said elsewhere in the interview that she wishes she had met Hunt sooner so she could have “loved him longer.”

Hunt, a Grammy-winning singer, has similarly opened up about how their relationship has improved his life.

The musician told Entertainment Tonight in March that being with Berry has made him a “completely different person and I can say it like that.”

“And I think it has improved every aspect of my life,” he said. The two publicly confirmed their romance in September 2020.

Berry and Hunt recently brought their talents together to collaborate on the soundtrack for Berry’s new Netflix film, “Bruised.” The movie marks Berry’s directorial debut and she also stars in it.

She told Entertainment Tonight in an interview published on Tuesday that Hunt wrote a song for the soundtrack called “Automatic Woman,” performed by H.E.R.

“I loved working with Van, my person,” Berry said.