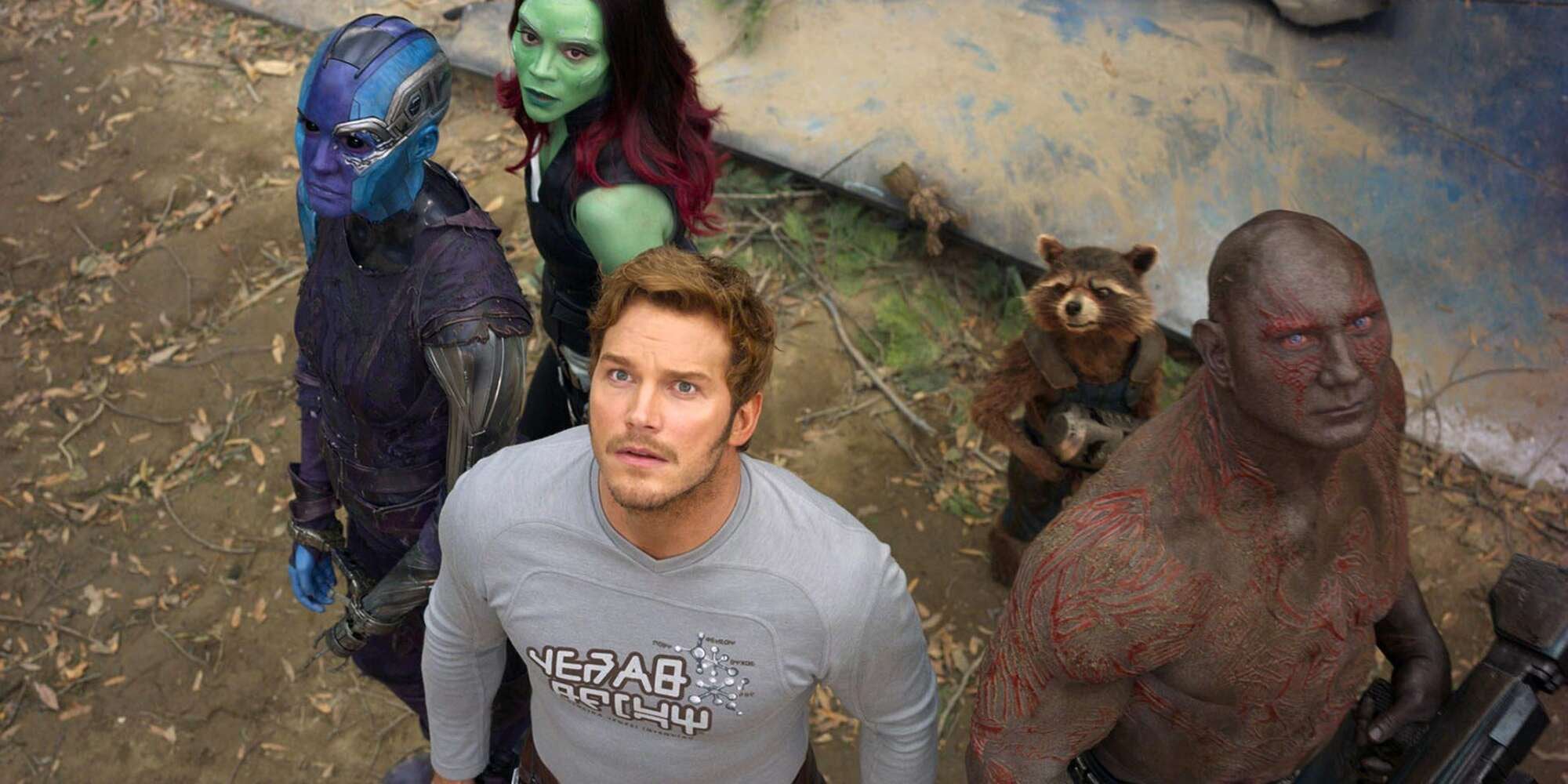 In truth Jesus doesn’t hate gay people, it’s just Christians through their holy text view homosexuality and pretty much nonheterosexual as sin. Sin doesn’t translate to hate, because you can be redeem of you sin. This a belief, Christians believe that sin can keep you from heaven. What most Christians get wrong is that they are not God, this is important because there are other sins that Christians commit daily and still expect to get into heaven. How is that homosexuality and other queer sexualities bar people from heaven while other “sins” do not? Culture. I’m not a historian but somewhere somehow LGBTQIA became grotesque, and that turned into hate. That hatred took root in Christianity, and oddly enough created it’s only little pocket sin. As a former Christian, and progressive, it’s important to allow people to believe what they believe, as long as that belief doesn’t force anyone to adhere to it. If you believe all Christians are bad because they hate LGBTQIA and should struck from the people’s eye then that’s just putting the show on other foot. Chris might say “Hey this is my believe, your living sin, you might not get into heaven” that’s ok! Because that’s his belief, it doesn’t have to be yours. What Chris can’t do, is force you to believe what he believes, because that is non-christian. In fact there are two stories that come to mind, Shadrach, Meshach, and Abednego and Daniel in the lions den, that one could argue means “don’t force people to believe the same as you”

Edit: I feel like my point trailed off at the end. So I guess let the man believe what he wants, if you view him as a dumb fuck that’s fine, but is the appropriate response? I feel like that just emboldens the right to throw hate right back