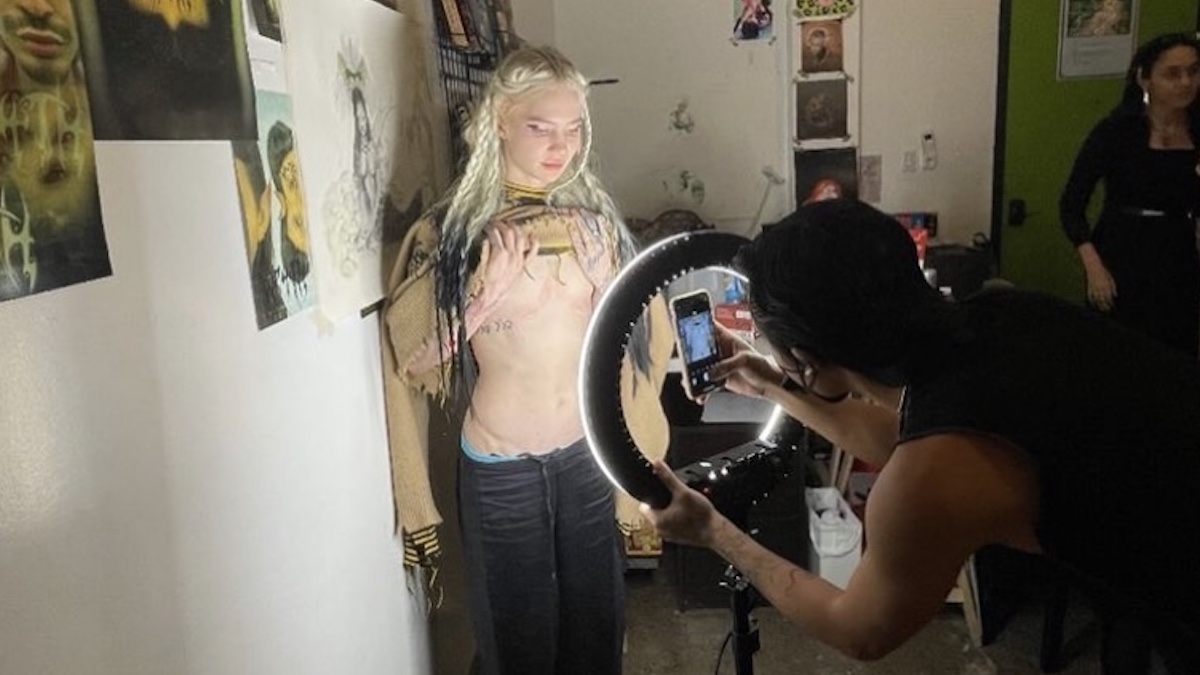 Grimes is continuing her quest to become “post-human,” which in this case means covering herself in white lines. The pop provocateur shared two images of her new chest tattoo on Instagram.

Stylistically, it’s a continuation of the back tat she received last year, which she referred to as “beautiful alien scars.” This time, she wrote, “The long slow effort to have a full alien body. gna be totally covered in white ink… post-human.”

Considering the paleness of the canvas, you may have to squint to make out the ink. But the tattoo is recent enough that the places touched by the needle are still puffy and red, which makes it easier to trace the lines curving underneath her breasts and coming to a point on her sternum. Check out the new ink below. 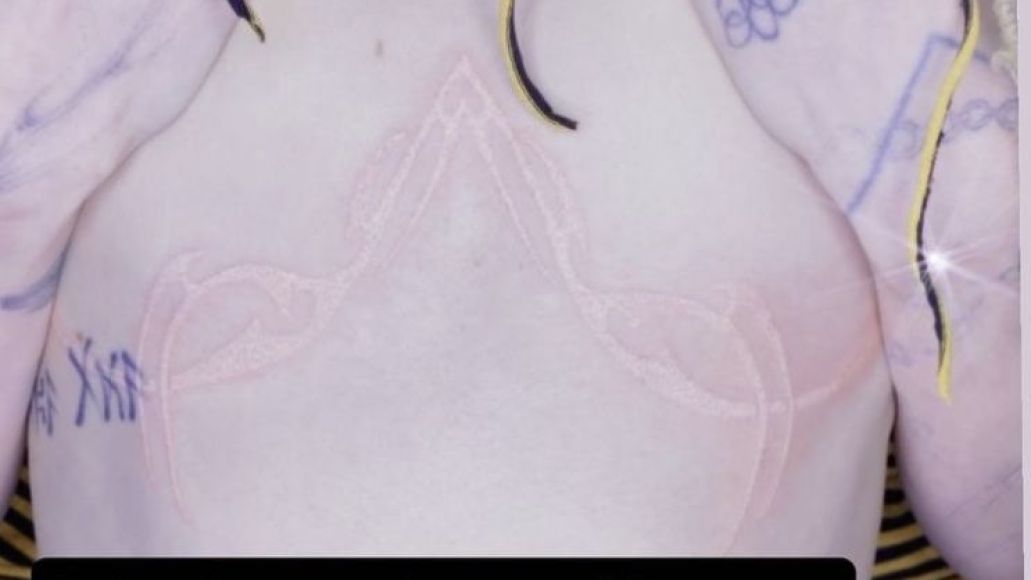 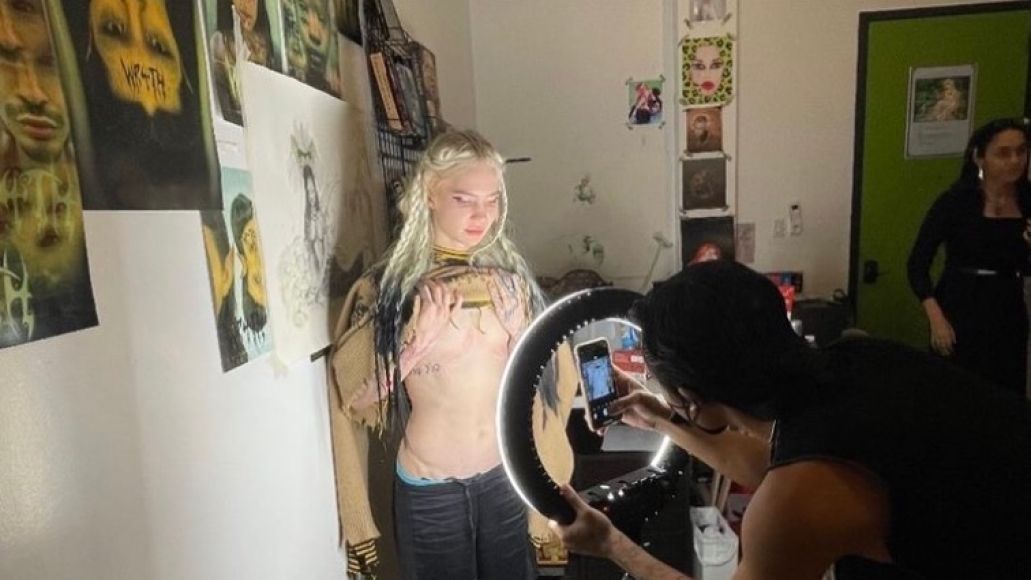