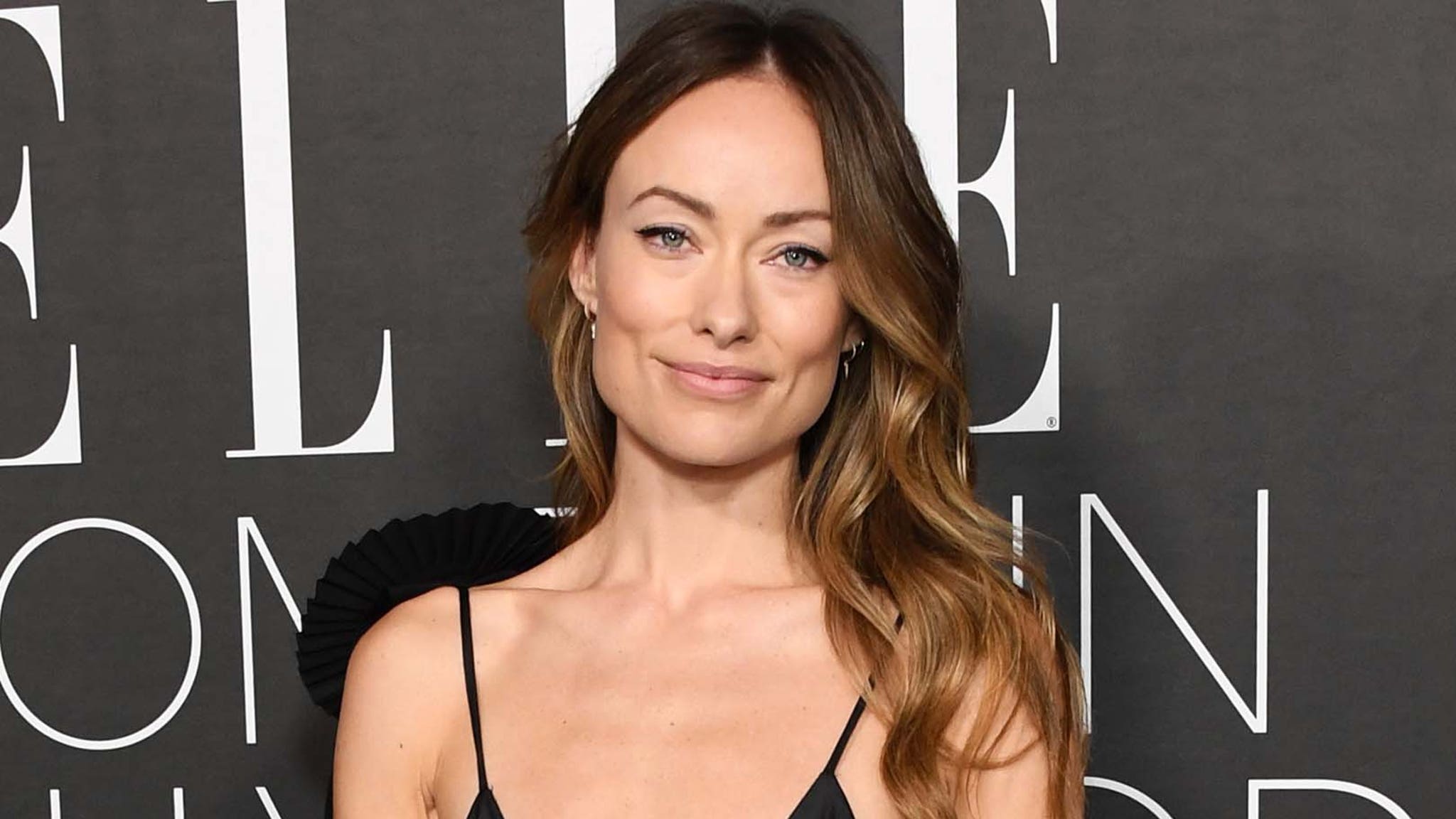 Grey Poupon is capitalizing on its front and center role in the latest Olivia Wilde and Jason Sudeikis drama.

The famed dijon mustard brand announced that it would be releasing 100 limited-edition “Don’t Worry Dijon” jars on Instagram — in reference to Wilde’s “Don’t Worry Darling” film starring Harry Styles as well as the “special dressing” claims made by her former nanny. The post featured a photo of a mustard jar “made with style” and fashioned in a red feather boa — an outfit staple for fans during Style’s “Love on Tour”.

The brand also gives advice on how to make a salad dressing using the mustard — and it’s the exact one shared by Wilde.

Grey Poupon seems to be taking advantage of the recent developments in the ongoing saga of Styles, Wilde and her ex-fiance Jason Sudeikis.

Earlier this month, the former nanny of Wilde and Sudeikis came forward with claims about the end of the couple’s relationship.

Among the many allegations made by the nanny to the Daily Mail, one that took the internet by storm was that Ted Lasso” star had been driven to anger when Wilde prepared a salad for the “Watermelon Sugar” singer with her “special dressing” in their family kitchen. 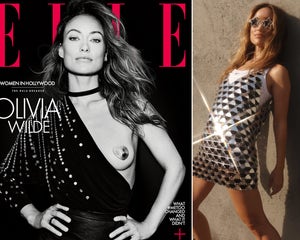 After the bombshell story went viral, the internet began to frantically search for the recipe to the  notorious salad dressing. Despite releasing a joint statement with Sudeikis calling the nanny’s claims “false and scurrilous,” Olivia added fuel to the fire by appearing to post the recipe to her Instagram Story.

“Mix 2 tablespoons Grey Poupon mustard with 2 tablespoons good red wine vinegar,” the passage read. “Then whisking constantly with a fork, slowly add 6 tablespoons olive oil, until the vinaigrette is thick and creamy; this makes a very strong vinaigrette that’s perfect for salad greens like arugula and watercress and endive.”

Wilde had also previously shared a recipe for a Roasted Salmon Salad with Zucchini and Potatoes with the Food Network. As noted in the recipe, the salad dressing — a vinaigrette — is made up of red wine vinegar, olive oil, Dijon mustard, honey, garlic and salt.