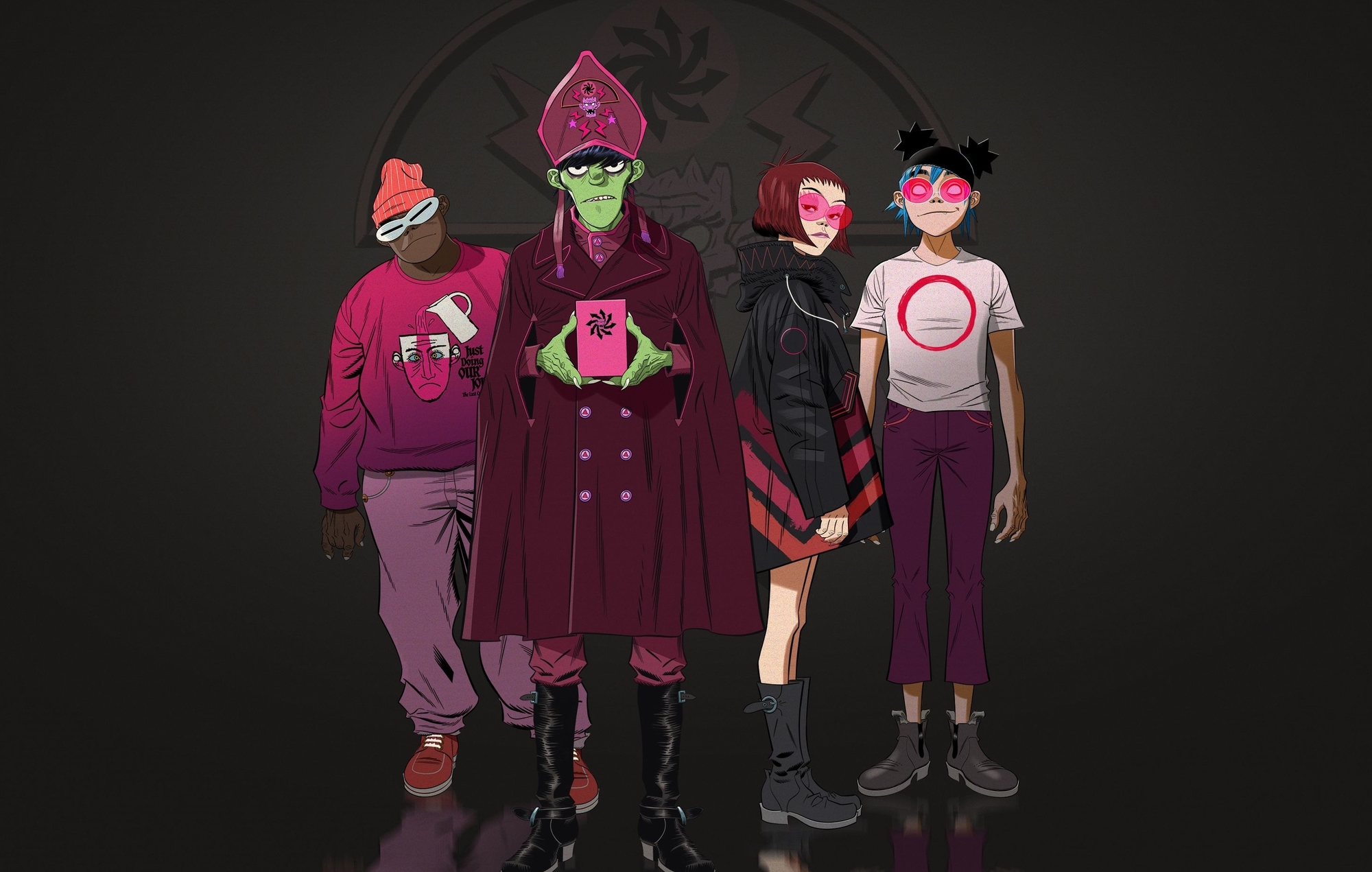 Gorillaz have promised that “a new dawn is coming” with the release of a brand new track featuring Thundercat – listen to ‘Cracker Island’ below.

Today (June 22), they’ve officially released the record, which some fans may have already heard as Gorillaz have been performing it live during their current world tour.

“It’s nice to be back, I’m well into our new tune, it brings back weird and scary memories of stuff that hasn’t happened yet,” 2D said about the track in a press release.

Check out the visualiser for ‘Cracker Island’ below:

In a four-star review of the EP – a sonic homage to London’s famous Notting Hill Carnival, cancelled prior to the release of ‘Meanwhile’ – NME’s Kyann-Sian Williams called the release “the perfect soundtrack to get you in the spirit before you go and wreck a dancefloor”.

Gorillaz’ last studio album was 2020’s ‘Song Machine, Season One: Strange Timez’, which was called “a worthwhile endeavour” in a four-star review by NME‘s Thomas Smith.

The band’s world tour will see them perform headline shows in Australia, where they are also locked in as co-headliners for Splendour In The Grass alongside Tyler, The Creator and The Strokes.

Last month, they extended the tour with a North American leg, which is set to kick off this September with EARTHGANG and Jungle in tow. The band will also return to the UK this August, with a headline show at All Points East festival.