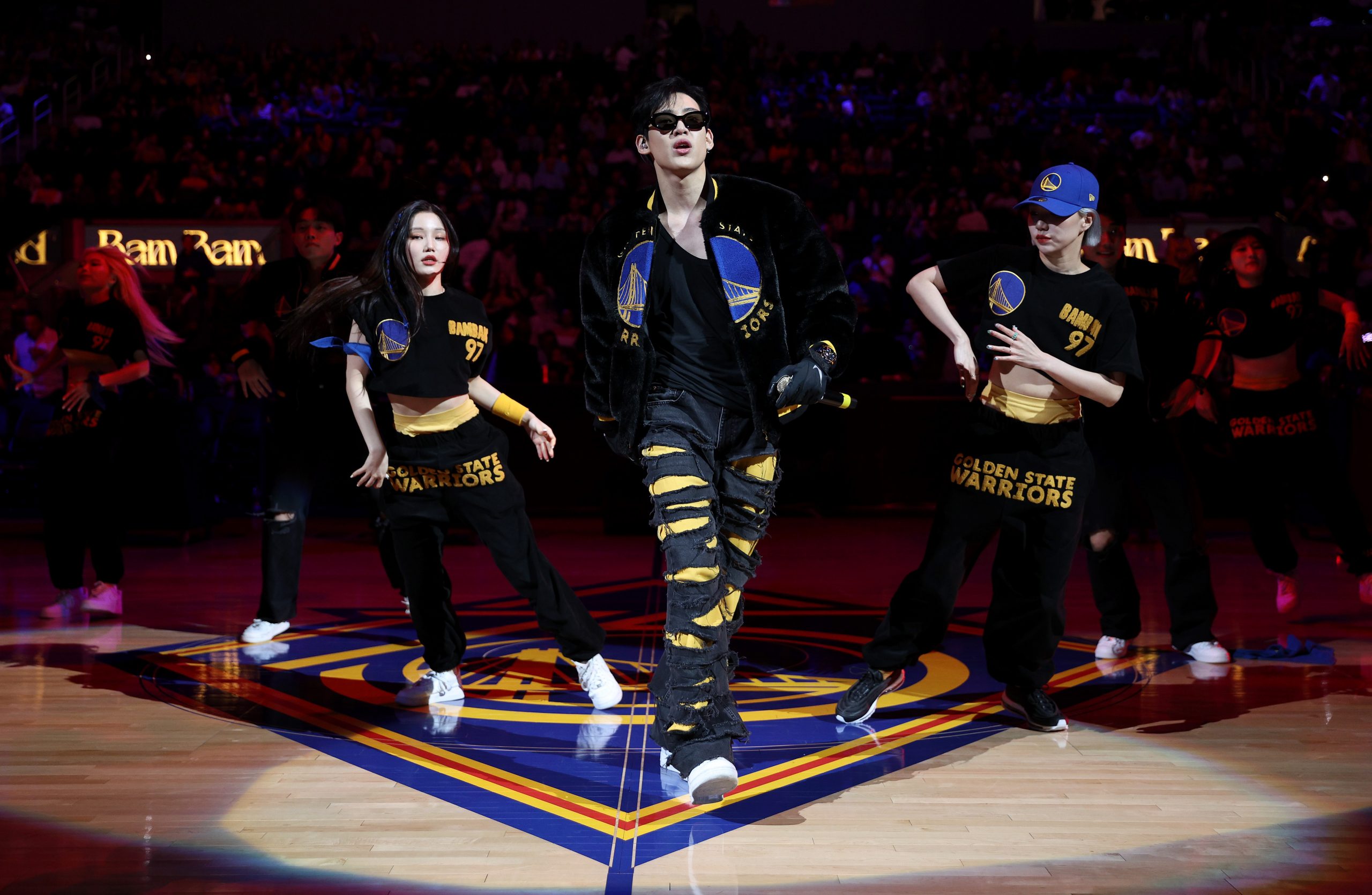 To the chagrin of every other NBA team, the Golden State Warriors are hot again and ready to figuratively make some noise in the playoffs. They are also ready to make literal noise as well as moving pictures. Yes, the Bay Area basketball franchise is getting into the music and film business.

As the San Francisco Chronicle reports, GSW “plans to produce original documentaries and collaborate with recording artists, as well as host events at the basketball team’s home in San Francisco’s Mission Bay neighborhood, Chase Center.” The team’s chief business officer David Kelly told the Chronicle, “It’s something that we’ve been talking about internally for a little bit of time, just thinking about what the next stage is for the Warriors and looking for different ways to innovate. When you think about what we already do, we create content. We do storytelling, and this is just another form of storytelling. It’s a new type of content that we’re well positioned to create.”

The team’s first music release is “Wheels Up,” a pop-rap song by K-pop artist BamBam. He performed the song at a recent Warriors home game against the hapless Los Angeles Lakers. The Warriors also signed a multi-album deal with Oakland rapper Mayzin. Also on deck are documentaries with Mandalay Sports Media and director Frank Chi of the Oscar-winning short “Two Distant Strangers.” Although working with third parties for the time being, the Warriors eventually hope be producing these projects from scratch.

“Wheels Up” will be officially released on 4/22. Unfortunately Golden State missed their window deploy Kevin Durant‘s A&R skills, but maybe they can commission a remix of the Drake song that references Steph Curry.