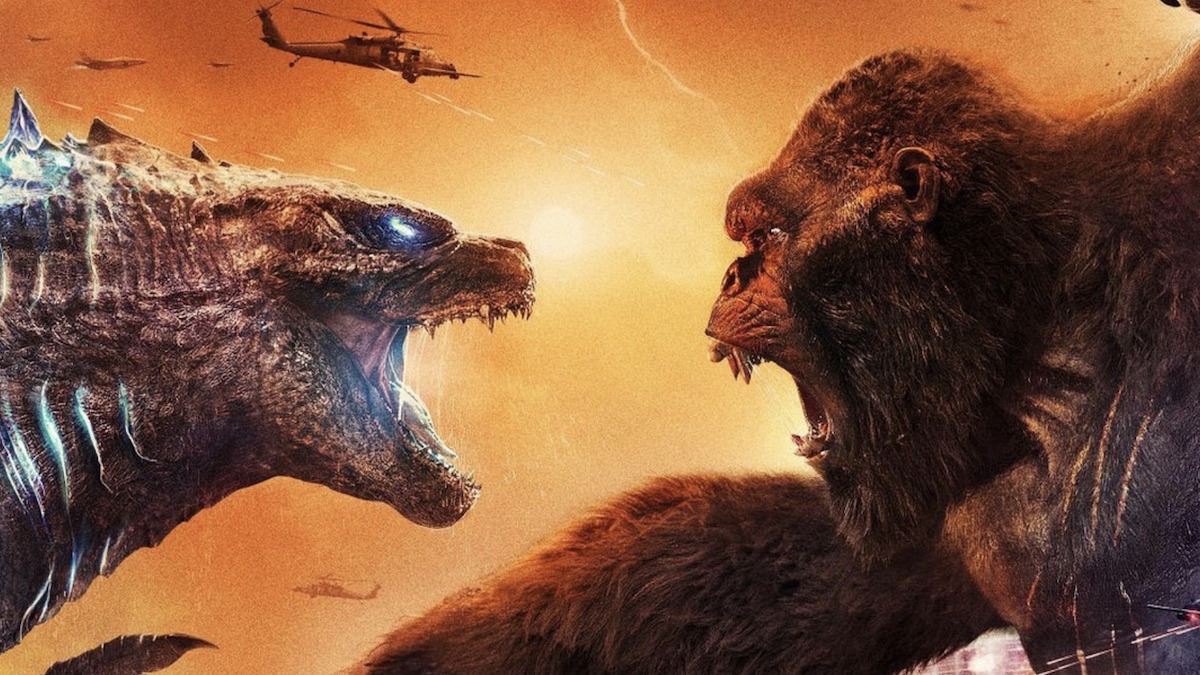 The MonsterVerse is expanding to the small screen. Fresh off the franchise’s 2021 film Godzilla vs. Kong, Apple TV+ has ordered a live-action series centered on Godzilla and the Titans.

Per Deadline, the as-yet-untitled series will be produced by Legendary Television and executive produced by Matt Fraction and showrunner Chris Black. As for its plot, the show offers a human twist on the monster saga, following the journey of a family living among the Titans. Throughout the series, they’ll uncover a buried family history linking them to the government agency Monarch.

Legendary Studios’ Monsterverse saga kicked off in 2014 with Godzilla and went on to produce 2017’s Kong: Skull Island, 2019’s Godzilla: King of the Monsters, and Godzilla vs. Kong.

The most recent installment, directed by Adam Wingard, saw Godzilla and King Kong (naturally) battle it out, destroying San Francisco and, in the process, revealing to the world that monsters exist. It was one of the first box office hits of the pandemic era — hence the television spinoff.

As for Godzilla’s enemy, King Kong is set to get his own TV series with Skull Island, an anime series in development at Netflix. No word yet on when either series will premiere, but while you wait, revisit our ranking of the Godzilla films from worst to best.