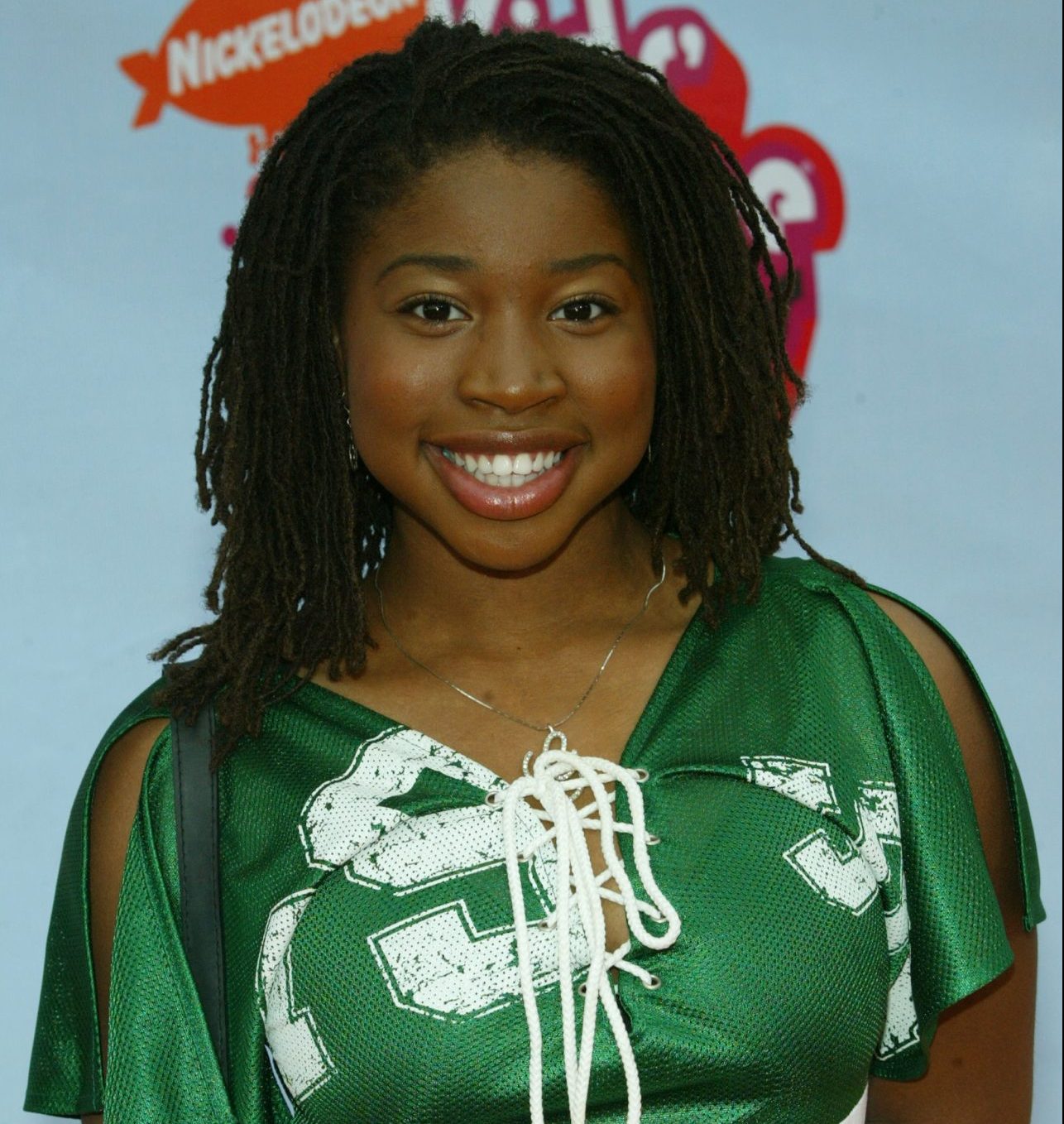 #WhereTheyAtNow: Now ya’ll know back in the day television used to have us in a chokehold with those classic shows such as “All That,” “That So Raven,” “Suite Life of Zack & Cody,” and way much more. One actress who appeared on all of those shows was Giovonnie Samuels. She quickly became a staple within our childhoods as her star continued to rise.

As her career blossomed she landed roles in movies such as “Bring It On: All or Nothing,” and even the 2007 box office hit “Freedom Writers.”

Years later, Givonnie is still in the game, and aside from fulfilling her current acting roles, she is also helping to shape the next generation of young actors through her acting workshops. She stepped into The Shade Room to talk to us about some of the lessons she’s learned earlier on in her career, working with some of her former co-stars, the changes that have taken place in the industry, and much more.

When asked about what significant lesson she learned about the industry earlier on in her career, she said,

“Standing true to your originality. When I first started this career there was nobody doing natural beauty, I had locs so to see the token Black girl with full lips, full hips, and natural hair was unheard of. Especially on a big platform like that, now it is everywhere I’m so thankful and glad that I was that sense of representation, and opened the door for so many beautiful girls.”

When it comes to upcoming projects, she let us know that she has a book coming out soon and a few projects that she can’t name, but she shared that she would be visiting some cousins soon. Fans of “That’s So Raven,” knows that Giovonnie starred in the “Country Cousins” episodes in season 3 back in 2005, so that may be a significant clue.

In the meantime, check out what Givonnie had to say below: