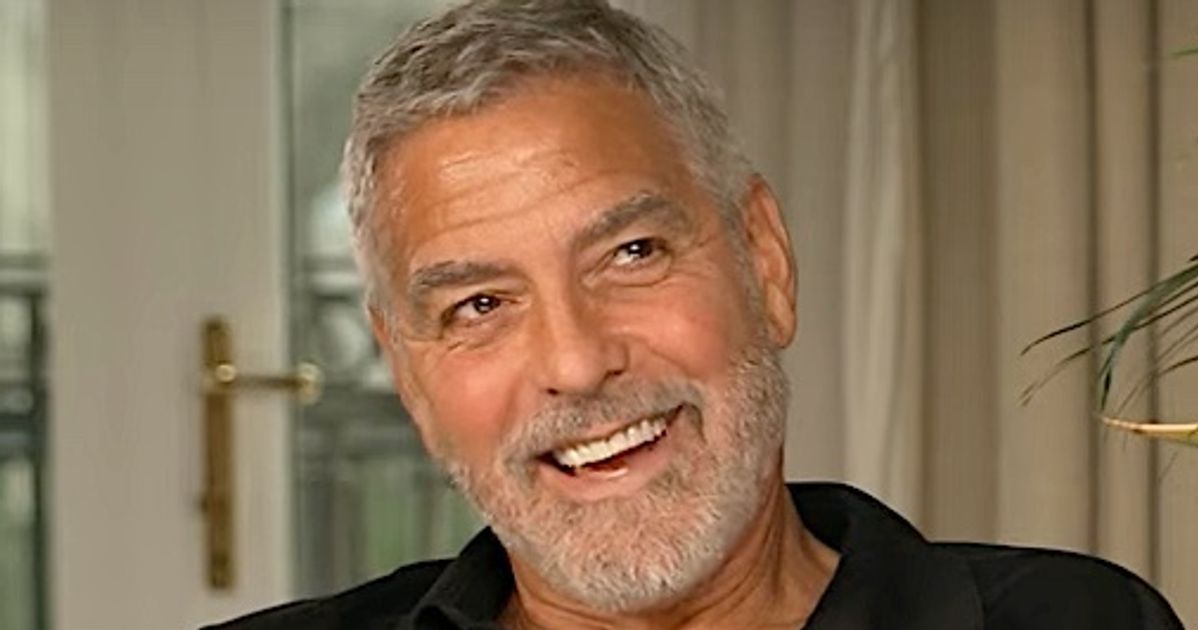 Screen icon George Clooney said he was given a crucial piece of insight into how idiots think ― and it’s helped to explain a lot about the ones who go into politics.

In comments spotted by digg, Clooney recalled filming the 2000 classic comedy “O Brother, Where Art Thou?” with Joel and Ethan Coen.

But that was the wrong approach because it’s not how massive idiots see themselves.

“Joel goes, ‘Dude, you’re the smartest guy in every room you walk into,’” Clooney said. “And I was like, ‘Ohhh, that’s right.’ ’Cuz, you know, as we’ve learned over the years in politics, dumb people think they’re the smartest people in the world.”

See the full interview, which includes his “Ticket To Paradise” costar Julia Roberts, below: