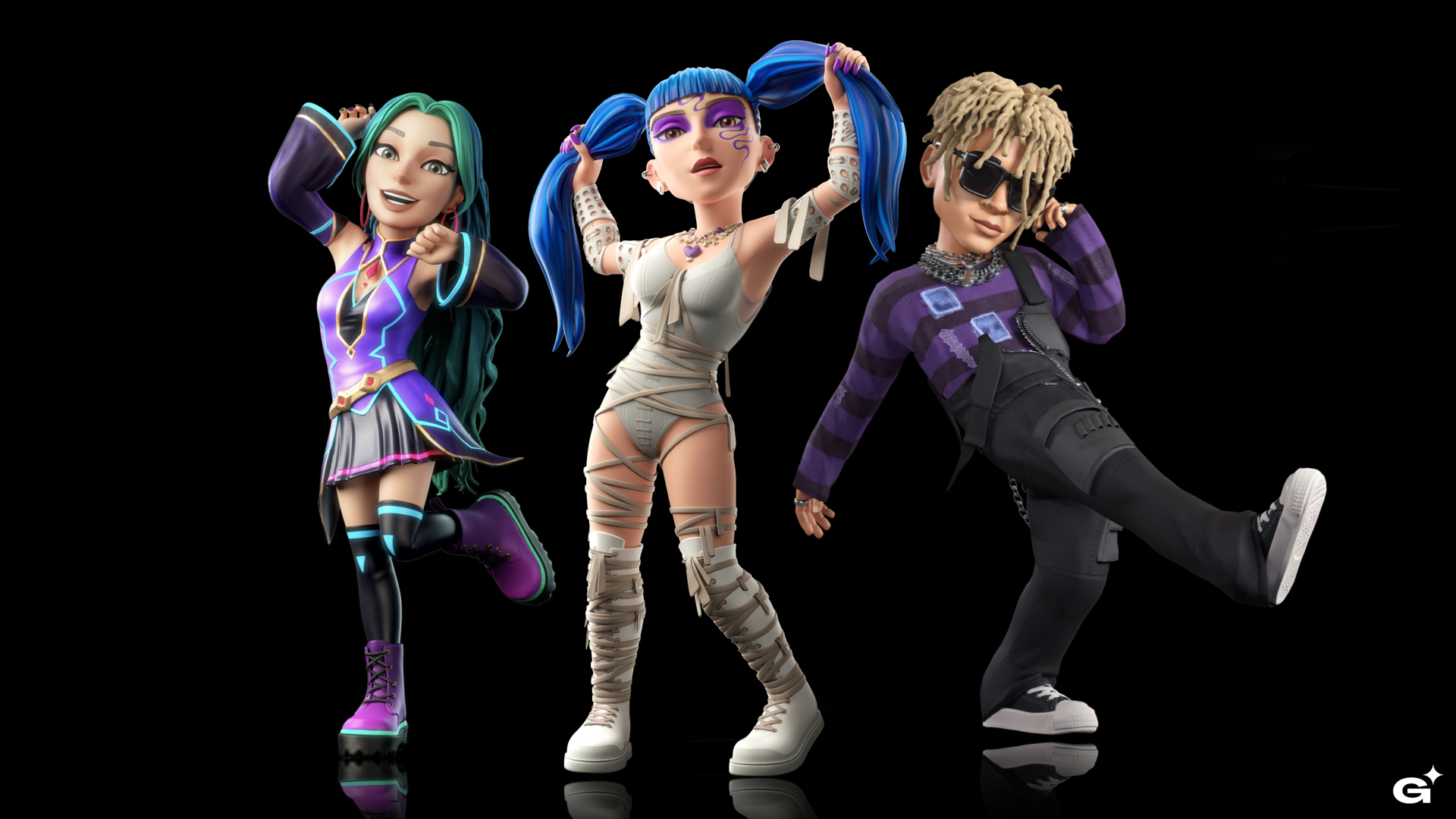 There is no denying how large an impact web3 has on the internet, and it is bringing a lot of interesting projects to the world. Genies is one of them, with the entire company dedicated to creating an entire ecosystem, including avatars, fashion, venues, social experiences, and more. The customized avatars can then be used elsewhere.

Moreover, the company already has quite a following on social media, especially on Instagram, where each of its posts receives significant attention and excitement. With so many people excited about what Genies has in store next, it is no wonder the company has such a high valuation and potential for growth. To learn a bit more about Genies, check out the article below.

Only in the current market can one wonder how a celebrity avatar startup that sells NFT accessories took so long to hit a unicorn valuation.

Genies, an LA-based digital avatar startup, announced Tuesday that it had raised $150 million in funding from Silver Lake, with participation from Bond, NEA and Tamarack Global. The round was first reported by DealBook. It follows a $65 million Series B raised last May.

The round values the startup at $1 billion.

A good deal of the startup’s momentum has come from their high-profile partnerships with a number of musician and athlete celebrities who have used the company’s avatars for social media posts and various other activations. Realizing their high investor expectations will depend on bringing in more developers to their ecosystem and expanding the user base.

Since their Series B, Genies has leaned more deeply into the web3 craze, debuting an NFT storefront with NBA Top Shot maker Dapper Labs. The startup is looking to capitalize momentum behind NFT profile pic collections and ENS (.eth) handles to build out a network of NFT-based avatar identity products.

The original article can be found on TechCrunch.