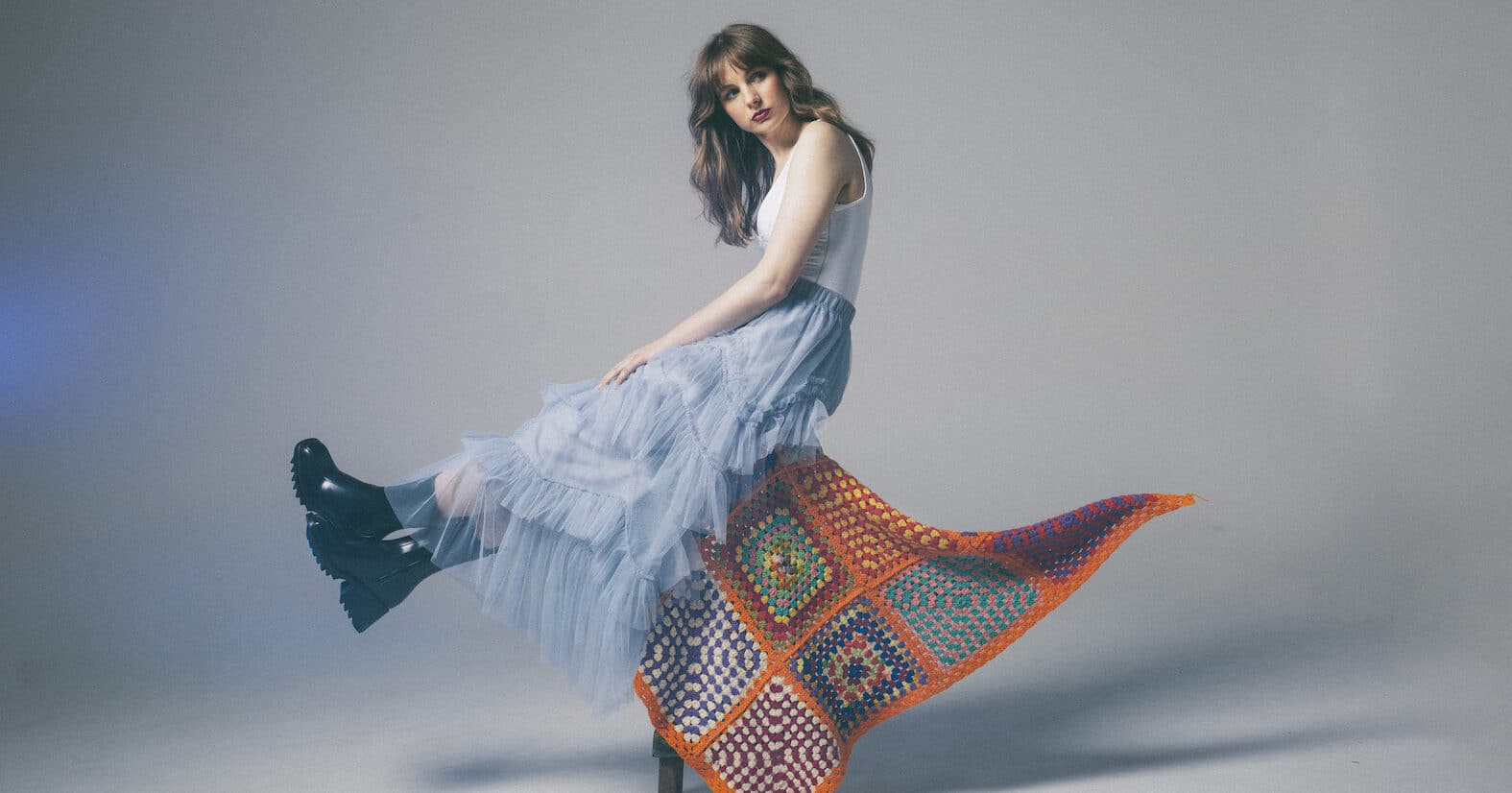 Melbourne-based songwriter Gena Rose Bruce has released a new song, ‘Foolishly In Love’, which was co-written with Bill Callahan. Check it out via the accompanying visual below.

“I was asking myself: ‘am I meant for one sort of relationship?’,” Bruce said of the new single in a statement. “I think it’s an important question to ask, to really just have a frank conversation about those feelings.” She added, “Working with Bill was very poetic and brought a feeling of nostalgia. We have only ever had written correspondence, sending lyrics back and forth to each other, with sometimes weeks in between responses, just analysing lyrics, there was no small talk, just keeping it about what’s important – the music.”