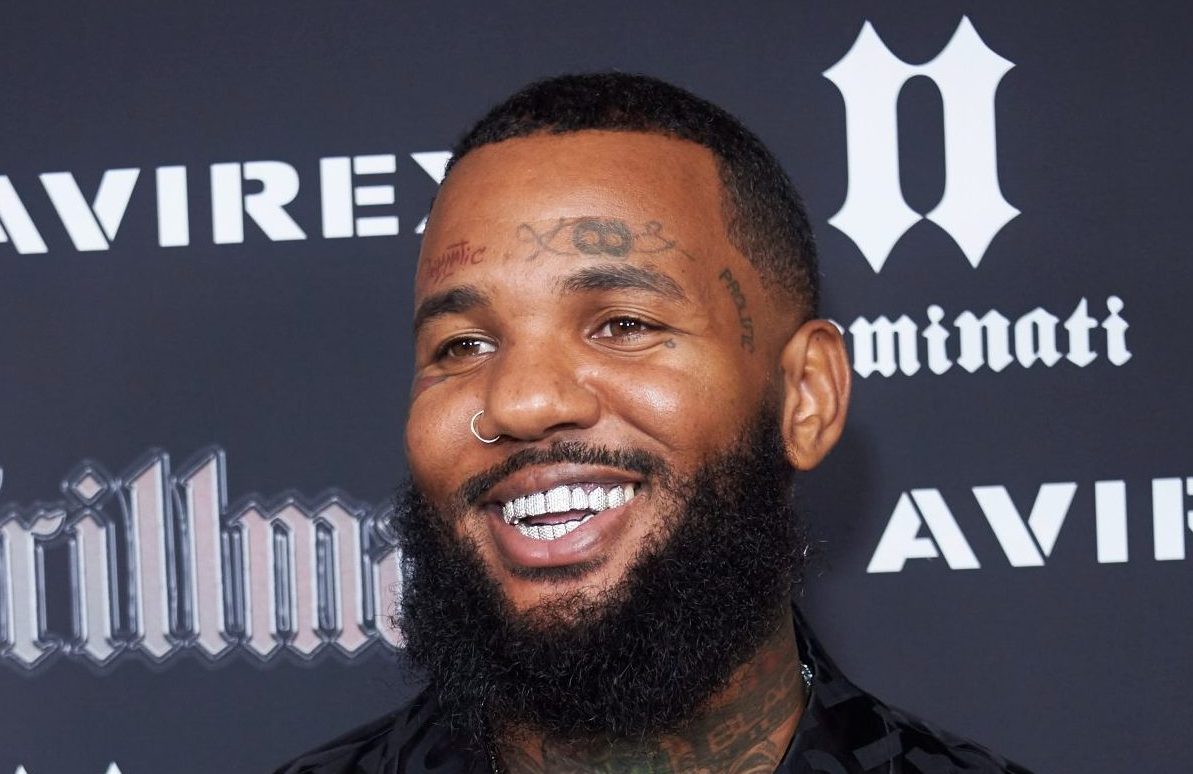 If it’s one thing we know about the rapper The Game, he is always saying something that shakes up the innanet! The Compton native recently shared his opinion of his favorite rappers and compared them to some of the greats. In a recent interview with Montreality, he said Lil Baby & Lil Durk would be this generation’s Jay-Z & Nas. “Rap culture has shifted the world,” he explained. Naming off Vince Staples, Don Toliver, and Joey Bad A*s, things got serious when he named Kendrick Lamar and J. Cole. He proclaimed that they are pretty much the Nas and Jay-Z of their generation because they started ten years ago.

Now, anytime The Game says something people may deem controversial, he receives backlash. Over 4,000 Roommates weighed in. One commented, “No one with LIL in their name isn’t prolific enough to be anything in the rap game.” Another wrote, “Why can’t we let everybody be who they were/are for their own generation?”

The Game stepped in and responded to the backlash. He commented, “Ya’ll be so angry at someone else’s opinion lol….. you gone be aite.”

Roommates, drop a comment and let us know your thoughts!