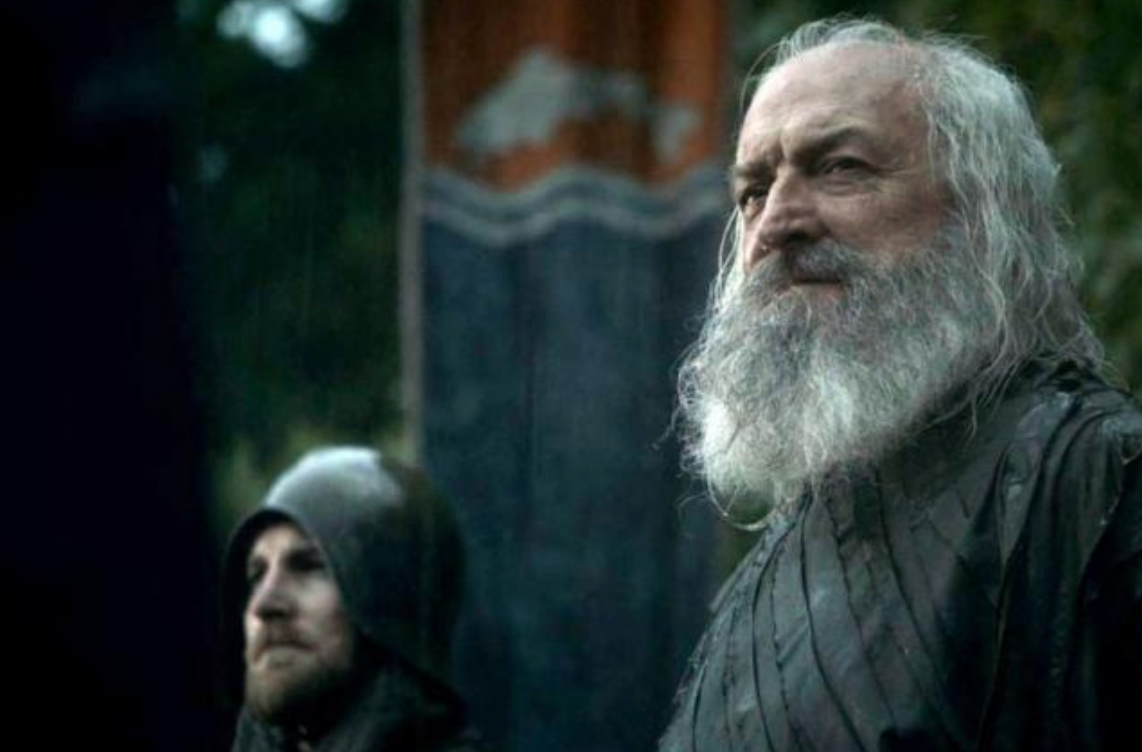 John Stahl, who played Rickard Karstark on two early seasons of HBO’s Game of Thrones, has died, his agent has confirmed. He was 68 and died on March 2.

Stahl’s Karstark character in Seasons 2 and 3 of Game of Thrones saw him take over the role from actor Steven Blount. Several of Stahl’s key scenes were shared with Richard Madden as the Houses of Karstark and Stark moved from being allies to sworn enemies.

Prior to his appearance in the show, Stahl was best known for playing Tom “Inverdarroch” Kerr in the long-running Scottish soap opera Take the High Road. The actor appeared in the show from 1982 until the end of its run in 2003.

His agent Amanda Fitzalan Howard released a statement, describing Stahl as “an actor of remarkable skill and a stalwart of Scottish theatre”.

In a career lasting more than 30 years, Stahl studied at the Royal Scottish Academy of Music and Drama, before appearing in numerous Scottish stage productions. He also worked at The Royal Shakespeare Company and The National Theatre in London. More recently, he appeared in the TV show Being Human.