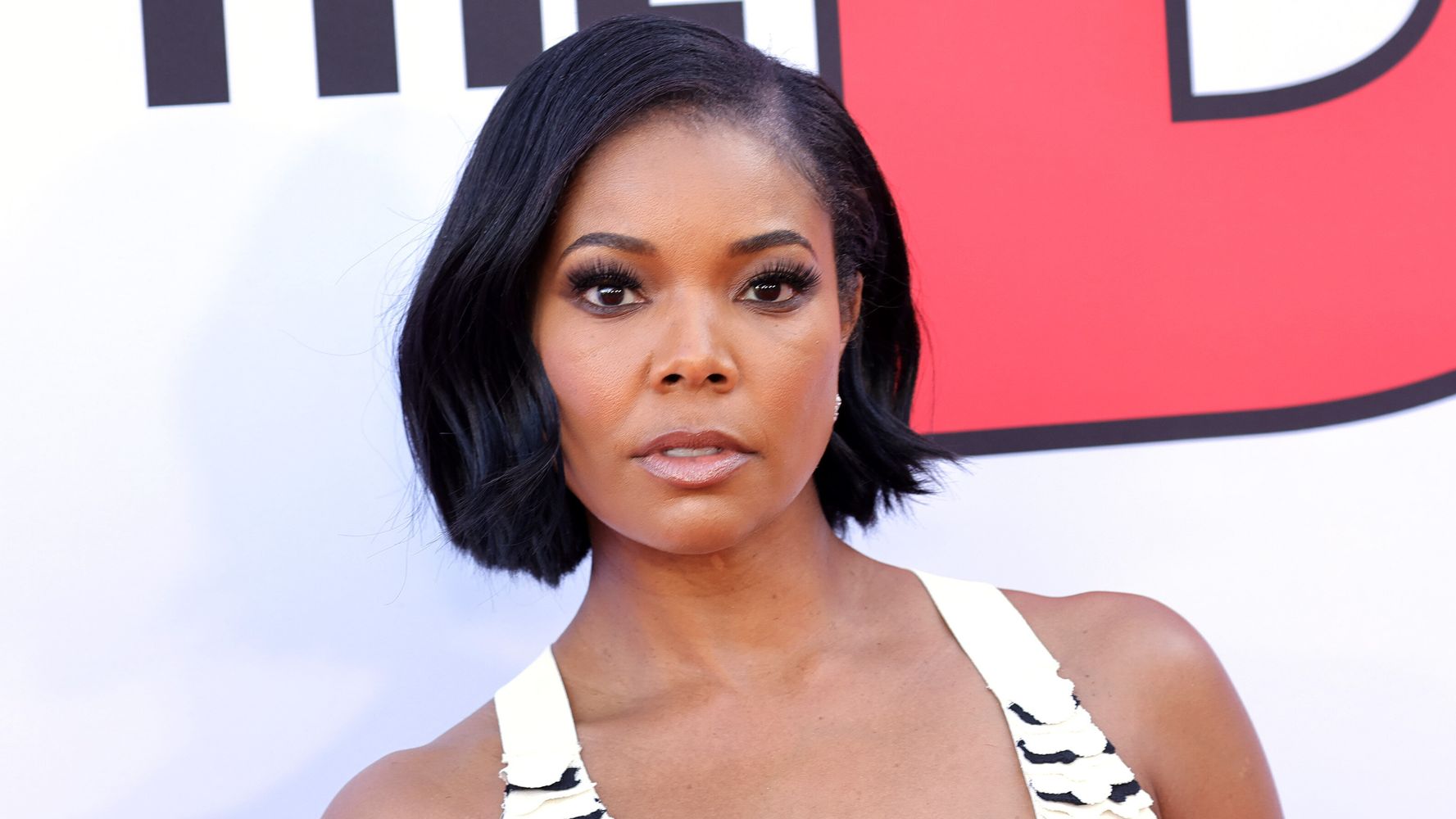 Gabrielle Union stars in Disney’s remake of “Cheaper by the Dozen,” but that isn’t stopping her from speaking out against the company’s recent actions.

At the film’s Los Angeles premiere Wednesday, the actor touched on Disney’s disastrous response to Florida’s Parental Rights in Education ― or “Don’t Say Gay” ― bill, which made global headlines last week. The bill, which has passed the Sunshine State’s legislature, will restrict how gender identity and sexuality are discussed in public school classrooms, particularly at the elementary school level.

In an interview with The Hollywood Reporter, Union said she was “incredibly proud” of her new movie, “especially right now, because we actually say gay.”

The film, which co-stars Zach Braff and debuts on Disney+ Friday, is the third screen adaptation of the 1948 novel of the same name and follows a blended New Jersey family that includes 10 children.

Although she didn’t mention Disney by name, she went on to stress that corporations should “put your money where your mouth is” in terms of combating discriminatory legislation.

Disney found itself in the midst of a political firestorm last week after CEO Bob Chapek announced that the company ― which is one of Florida’s biggest employers ― would maintain a neutral stance on the “Don’t Say Gay” bill. He also acknowledged that Disney had made financial contributions to both Democratic and Republican lawmakers who “have subsequently taken positions on both sides of the legislation.”

That move also backfired when the Human Rights Campaign, one of the groups to which Chapek planned to contribute, said it would reject Disney’s money until it took more “meaningful action” on the legislation.

By the end of the week, Chapek admitted he’d “missed the mark” in an apology memo to company staff. He went on to note that Disney would halt all of its political donations in Florida to “ensure our advocacy better reflects our values.”

In a separate interview with Variety, Union said she felt especially stressed that businesses at large had failed to push back on the “Don’t Say Gay” bill and proposed legislation in other states that could impact the LGBTQ community.

“Somebody asked me, ‘Are you disappointed?’ I’m disappointed when my order isn’t right at In-N-Out,” she said. “I don’t even think that’s a word that you could use for something like this, where children’s lives are literally hanging in the balance. We need to own that if you truly are taking stands against hate and oppression, you should not fund hate and oppression. Period. The damage is done.”

“There are so many states that are following suit [with Florida’s legislation], because there is no pushback, because no one in positions of power [or] corporations are taking a hard stance,” she continued. “Let’s look who’s donating to what and let’s call people out.”