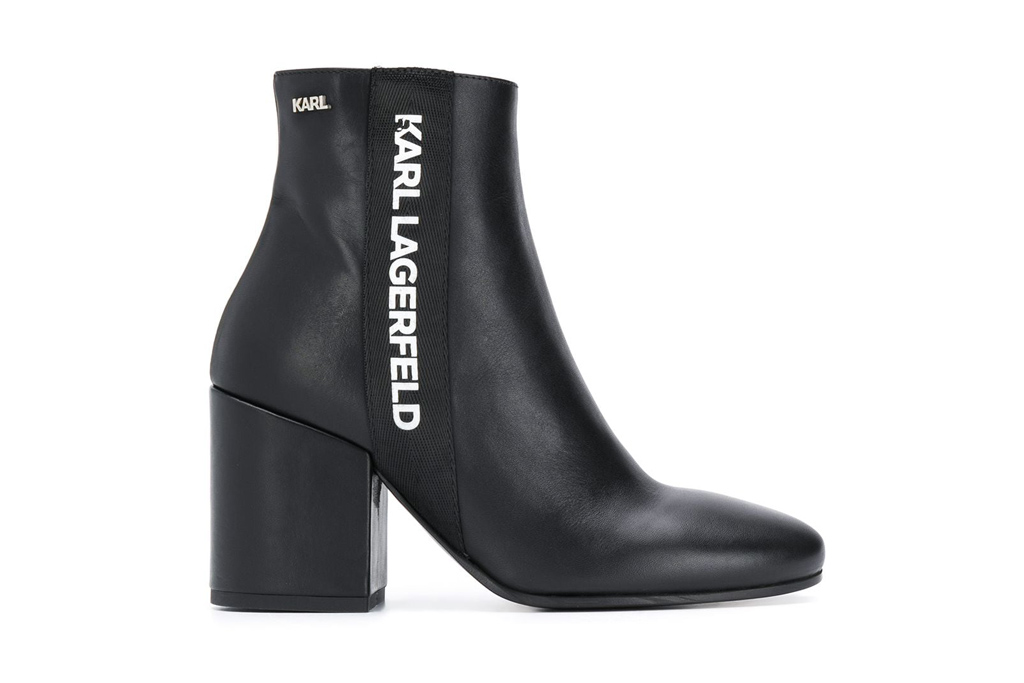 G-III Apparel Group has entered into all-cash deal to purchase the remaining 81% stake of the Karl Lagerfeld fashion brand for €200 million ($210 million). G-III has owned a 19% stake in the brand since 2015.

Subject to closing conditions, the New York-based design and brand licensing firm will become the sole owner of the Karl Lagerfeld brand. The deal is in line with G-III’s goal to increase its direct ownership over brands and expand globally.

“This transaction marks yet another significant milestone for G-III,” said Morris Goldfarb, G-III’s chairman and CEO. “Fully owning this visionary brand is a continuation of our successful partnership with the Karl Lagerfeld management team.”

G-III,, which manages more than 30 licensed and owned brands such as DKNY and Andrew Marc, saw global sales of $2.77 billion in fiscal year 2022. The company helped build Karl Lagerfeld’s North American business after it acquired a stake of the brand in 2015.

Karl Lagerfeld’s 22 North American stores and website brought in $175 million in sales for G-III in fiscal year 2022. The brand’s overall sales under G-III now total $375 million globally. (This includes brand sales from close to 120 company and partner operated stores as well as via global wholesale channels.)

“Over the course of more than a decade — including many years working hand-in-hand with Karl — we have developed a multifaceted fashion house and a strong business that we believe is poised for continued and significant growth,” said Righi. “Karl’s original vision for the brand was to inspire people around the world to join his universe through creativity, and I am confident that he would be proud of how his vision and passion has come to life.”