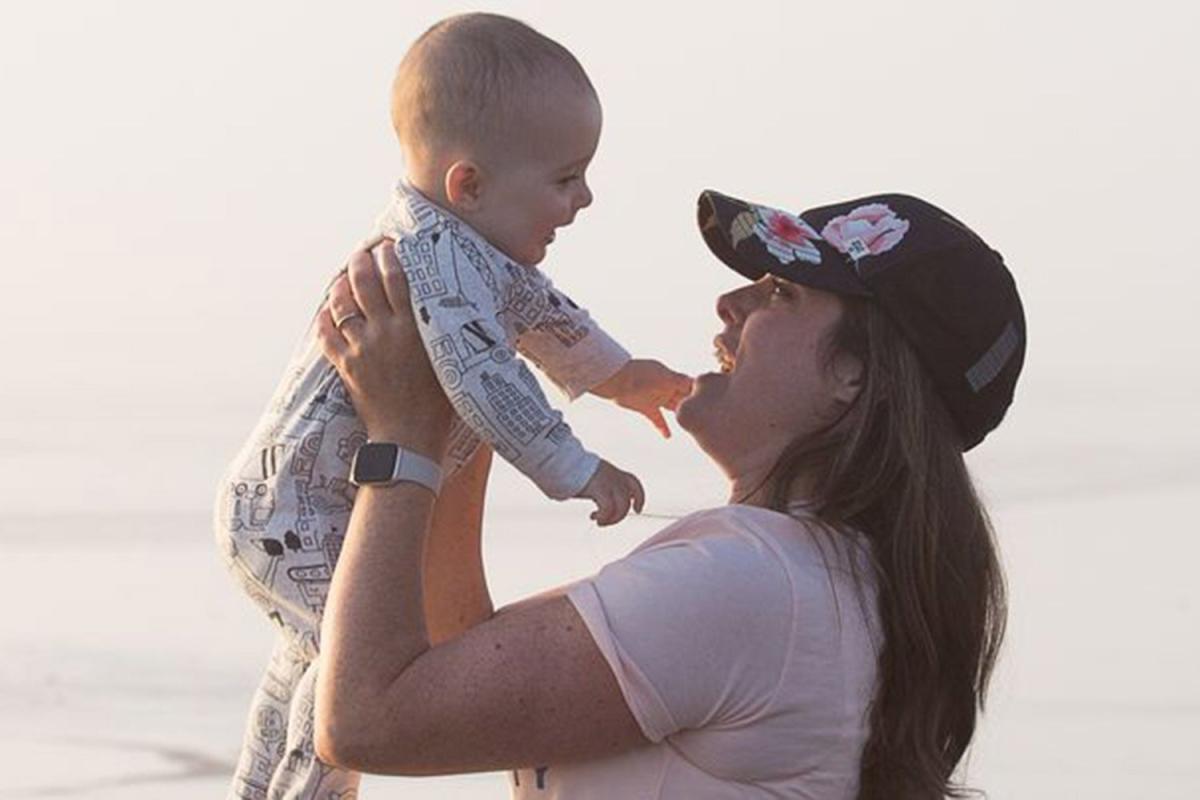 A GoFundMe campaign is aiming to raise funds to recover the remains of actress Megan Hilty‘s family members who died in a plane crash in Washington last month.

On Sept. 4, a float plane carrying 10 people crashed in Puget Sound, killing everyone on board. Days later, Megan confirmed that her sister Lauren Hilty, brother-in-law Ross Mickel, and their son Remy, were among those dead. Lauren was eight months pregnant with her son, Luca, at the time of the crash.

Megan and her sister, Kristen Hilty Eaton, created a GoFundMe page on Wednesday to raise money to help locate the remains of Lauren, Remy, and Luca after they said Ross and other victims were recovered in the days following the crash.

“When the [National Transportation Safety Board] brought up the plane, several victims were recovered, and thankfully Ross was one of them – but our beloved sister and nephews were not,” the sisters wrote in a description on the page.

“Now that the NTSB has concluded its work, it is up to us to hire a private company to go look for them,” they continued. “While the chances are slim, there is still a possibility we can find them, and we all agree that at the end of the day, we want to say we did everything we could to bring them home.”

In a statement to PEOPLE, NTSB says that their “investigators continue to examine the wreckage to determine the probable cause of the crash in our safety investigation.”

The statement adds, “Aircraft recovery operations concluded on September 30. More than 26 personnel from five federal and local agencies participated in the recovery operations. The ROV conducted 17 dive missions. More than 184 acres of seafloor area was searched (approximately 3,500 feet by 2,300 feet). The majority of the aircraft was recovered with parts sent to the NTSB laboratory in Washington, D.C.”

Earlier this month, the Island County Department of Emergency Management said it had recovered and identified seven bodies from the crash.

Kristen and Megan, who has starred in a number of acclaimed Broadway musicals, said a “search and recovery mission of this magnitude comes at a tremendous cost,” and they couldn’t do it “alone.”

“We have launched this campaign to help raise the money to cover these costs, and if we can raise more than what is needed, we will donate those funds to the incredible team who have dedicated their lives to helping families like ours search for their loved ones,” they explained.

RELATED: 1 Dead and 9 Missing After Seaplane Crashes in Waters Near Seattle

“Please consider supporting us in our final efforts to bring Lauren, Remy & Luca home if you can,” the sisters added. “In any case, we speak for our entire family when we say thank you for your love, support and generosity during this incredibly challenging time.”

Megan and Kristen did not immediately respond to PEOPLE’s request for comment. The campaign has raised more than $29,000 as of Wednesday evening.

RELATED VIDEO: Megan Hilty Breaks Silence on the Death of Her Sister, Brother-in-Law and Nephew: ‘No Words’

In a post to Instagram, Megan said that Ross and Lauren are survived by their daughter, “who we are all holding in our hearts.”

Megan went on to acknowledge and express gratitude for the “outpouring of love and support.”

She added: “It has been so comforting to know just how loved Lauren, Ross, Remy and Luca truly are.”