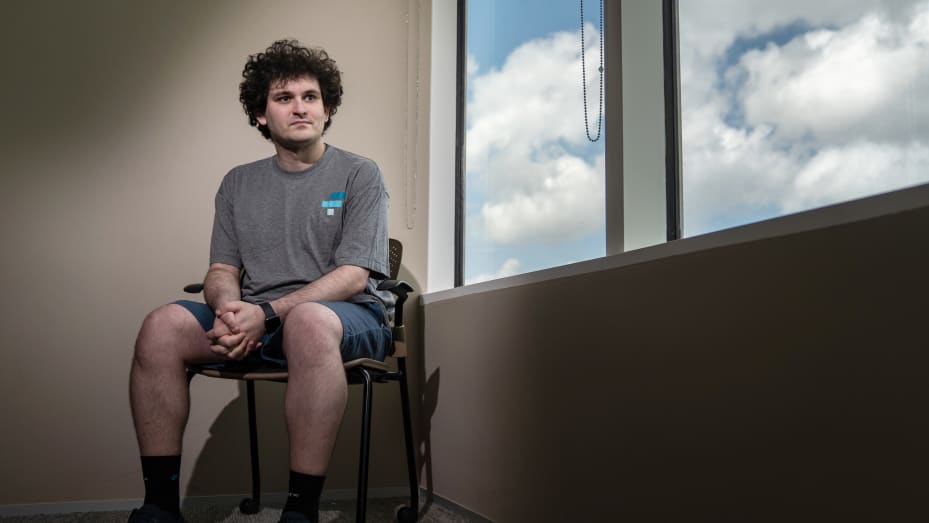 FTX disaster has people fleeing: Last week, FTX, one of the largest crypto exchanges in the world, went under. After a desperate struggle to find financing and support, the company declared bankruptcy, marking a major disaster for the crypto industry. The sudden collapse is now the subject of investigations to figure out what happened, and it might even serve as the fuel for regulatory change. But while those issues are ongoing, people are already running for the hill, with the outflow from exchanges reaching an impressive high.

It only took a week: Between November 6th and the 13th, users worldwide started pulling their assets out of exchanges. While the amount varies, users pulled around $3.7 billion in Bitcoin (BTC), $2.5 billion in Ether (ETH), and $2 billion in various stablecoins, according to CryptoQuant, a platform that tracks data from most major exchanges.

Binance spoke out about its lack of confidence: A tweet from Binance’s “CZ” started things off on November 6th, with the content questioning the strength of Alameda Research, the trading firm tied to the exchange. It made investors panic, resulting in the withdrawal of $430 million in BTC in four days, which took the exchange from holding nearly 20,000 BTC to almost none.

Self-custody on the rise: One of the things to come from this incident is people taking greater control over their crypto assets. Advice is popping up all over, using FTX as an example of why people should avoid third-party custodial wallets and take control personally. The result is many people choosing non-custodial wallets.

The reaction of others in the industry: While many remain confident in the industry and technology, they have remarked that things will change. Moreover, many companies have spoken out about increasing transparency, including OKX, KuCoin, and Huobi. That includes sharing “proof of reserves” in an effort to reassure investors.

Going forward: Crypto has always been a volatile industry, but it is particularly so after FTX’s fall. Whether that means further regulations or a return to the core principles of decentralized blockchain technology is still uncertain. But one thing is certain: investors will be far more cautious in the days ahead.