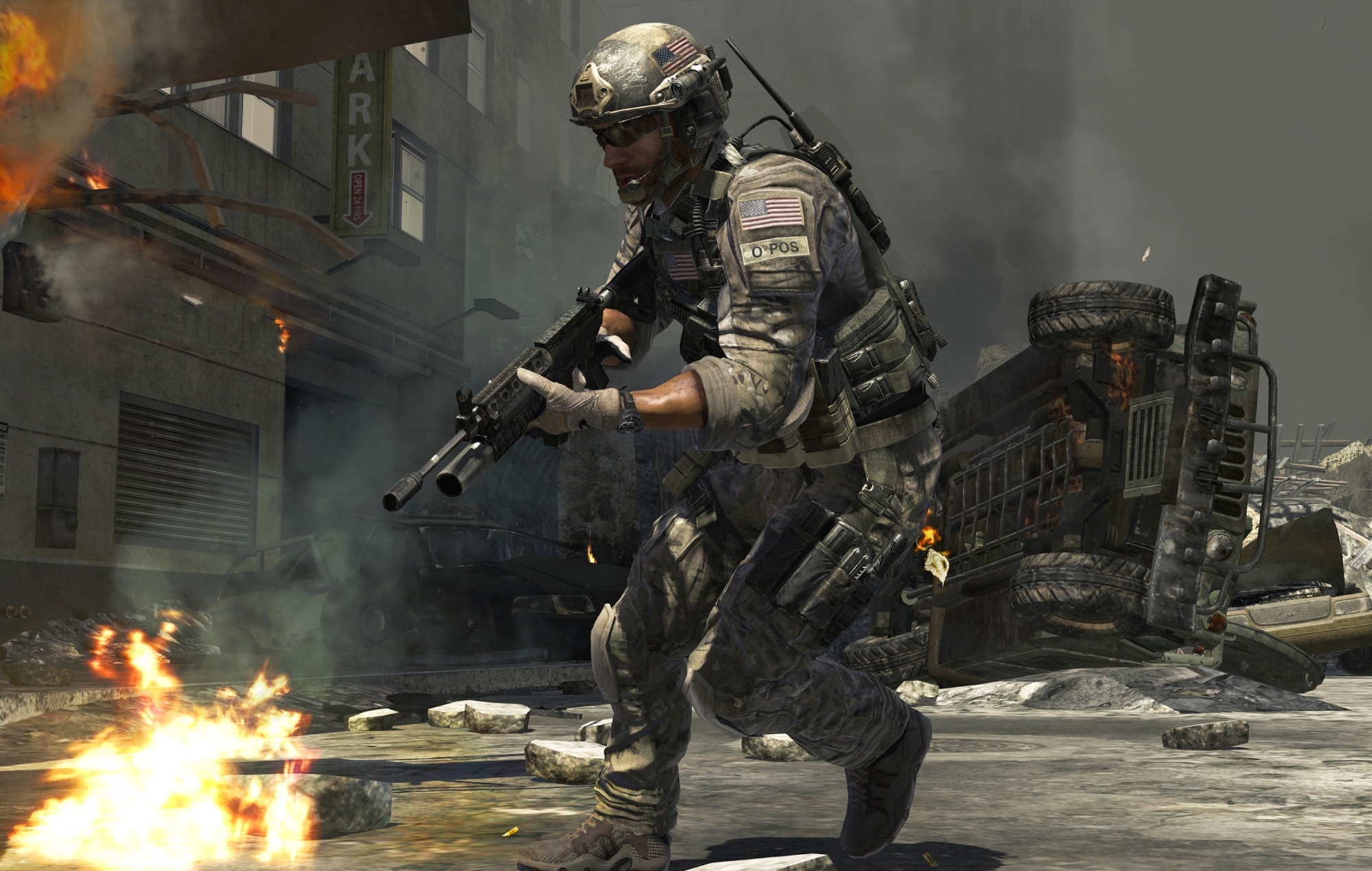 The Federal Trade Commission (FTC) is “likely to file an antitrust lawsuit” to block Microsoft‘s proposed takeover of Activision Blizzard, it has been reported.

Back in January, Microsoft acquired Activision Blizzard in a deal that was estimated to cost approximately £50billion ($68billion USD). The move has faced ongoing criticism, with numerous regulatory bodies voicing their concerns over the future of Call Of Duty in particular.

As VGC reports, a recent Politico article cites three sources who claim that FTC Chair Lina Khan is seeking to “reign in the power of the world’s largest technology companies”.

It’s said that a lawsuit challenging the Microsoft/Activision deal is not guaranteed. The FTC’s four commissioners are yet to vote out a complaint or meet with lawyers for the companies, Politico said.

But the FTC staff who are reviewing the deal are “sceptical” of the firms’ arguments.

The article claims that depositions of Microsoft CEO Satya Nadella and Activision boss Bobby Kotick have already occurred. Should the FTC move forward with its plans, the case could begin as soon as next month.

Politico said: “Central to the FTC’s concerns is whether acquiring Activision would give Microsoft an unfair boost in the video game market.”

In September, the UK’s Competition and Markets Authority (CMA) voiced concerns that the merger may “harm rivals” and “damage competition” in the gaming industry. The CMA is considering “an in-depth Phase 2 investigation,” following on from a probe it launched this summer.

Nadella, however, subsequently said he “very, very confident” that the deal would go ahead.

The potential antitrust lawsuit would mean that Microsoft would have to fight to push through its acquisition of Activision Blizzard in US courts too.

Overall, 16 regulatory bodies globally have launched investigations into Microsoft’s proposed takeover of Activision Blizzard in order to assess its likely impact on competition, including the European Commission.

Sony said over the summer that Xbox’s ownership of Call Of Duty could lead to gamers switching consoles. “[COD] is so ingrained that even if a competitor had the budget to develop a similar product, it wouldn’t be able to compete,” a statement from the company read.

However, Microsoft made it clear at the beginning of 2022 that it intends to keep the long-running franchise on PlayStation and available across different platforms.

Microsoft Gaming CEO Phil Spencer recently reiterated that it’ll be more focused on mobile rather than Call Of Duty following the acquisition.