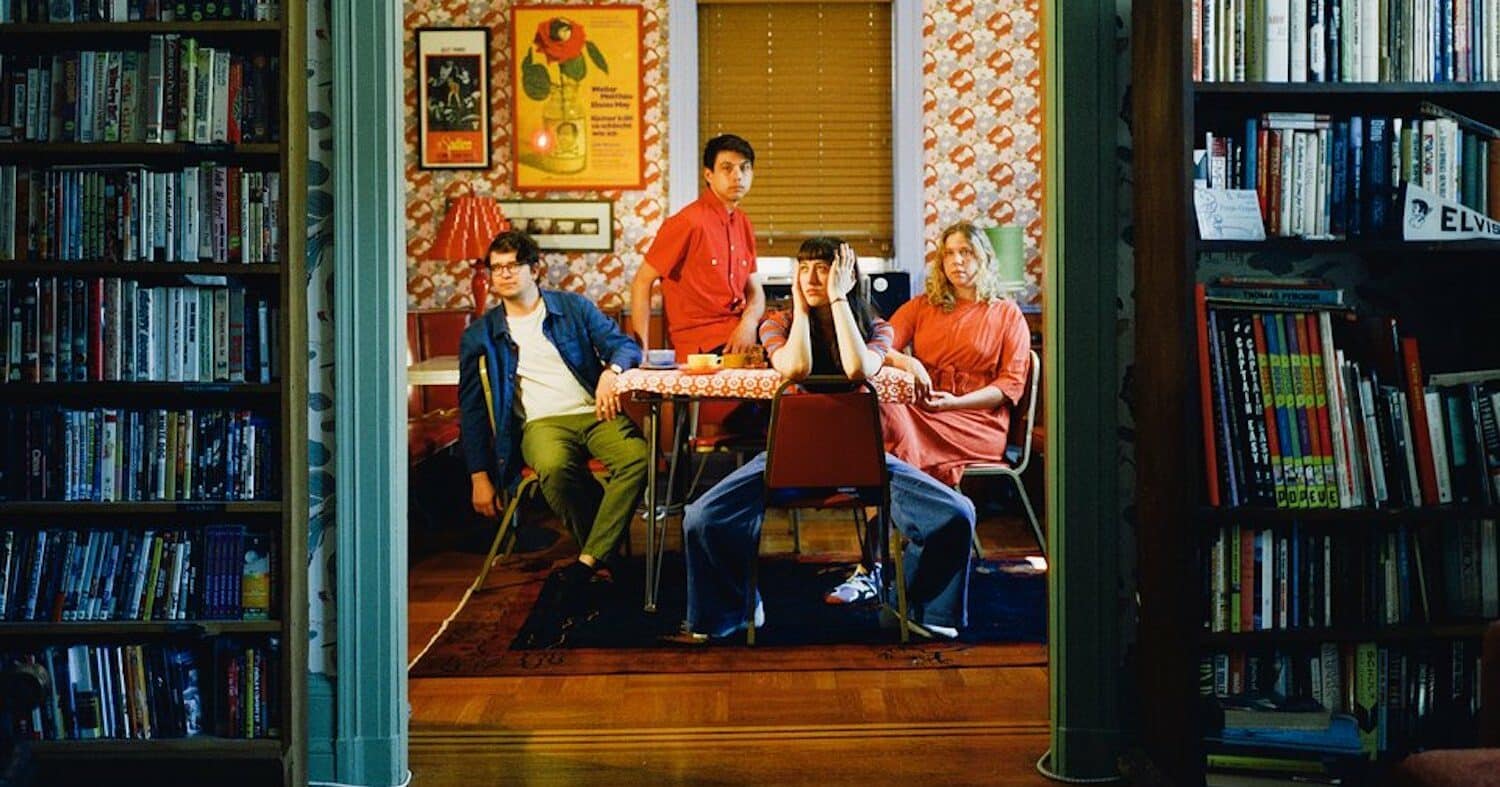 Frankie Cosmos have released ‘F.O.O.F.’, the latest single in the lead-up to their new album Inner World Peace – out October 21 via Sub Pop. It follows the previously shared tracks ‘One Year Stand’ and ‘Aftershook’. Check it out below, along with a video by artist Cole Montminy.

“For me, ‘F.O.O.F’ is about creating random boundaries and schedules for yourself in an attempt to feel in control,” the band’s Greta Kline said in a statement. “Feeling time passing at varying speeds and time traveling with music.”

“I love Cole’s art, and we were all so excited and grateful they were on board to make this video,” Kline added. “I’ve struggled with feelings of isolation as a result of the pandemic, combined with escalated use of technology. This video embodies that, and the ending provides a sense of relief and freedom from those feelings. We could all stand to smash our computers and go touch some grass.”