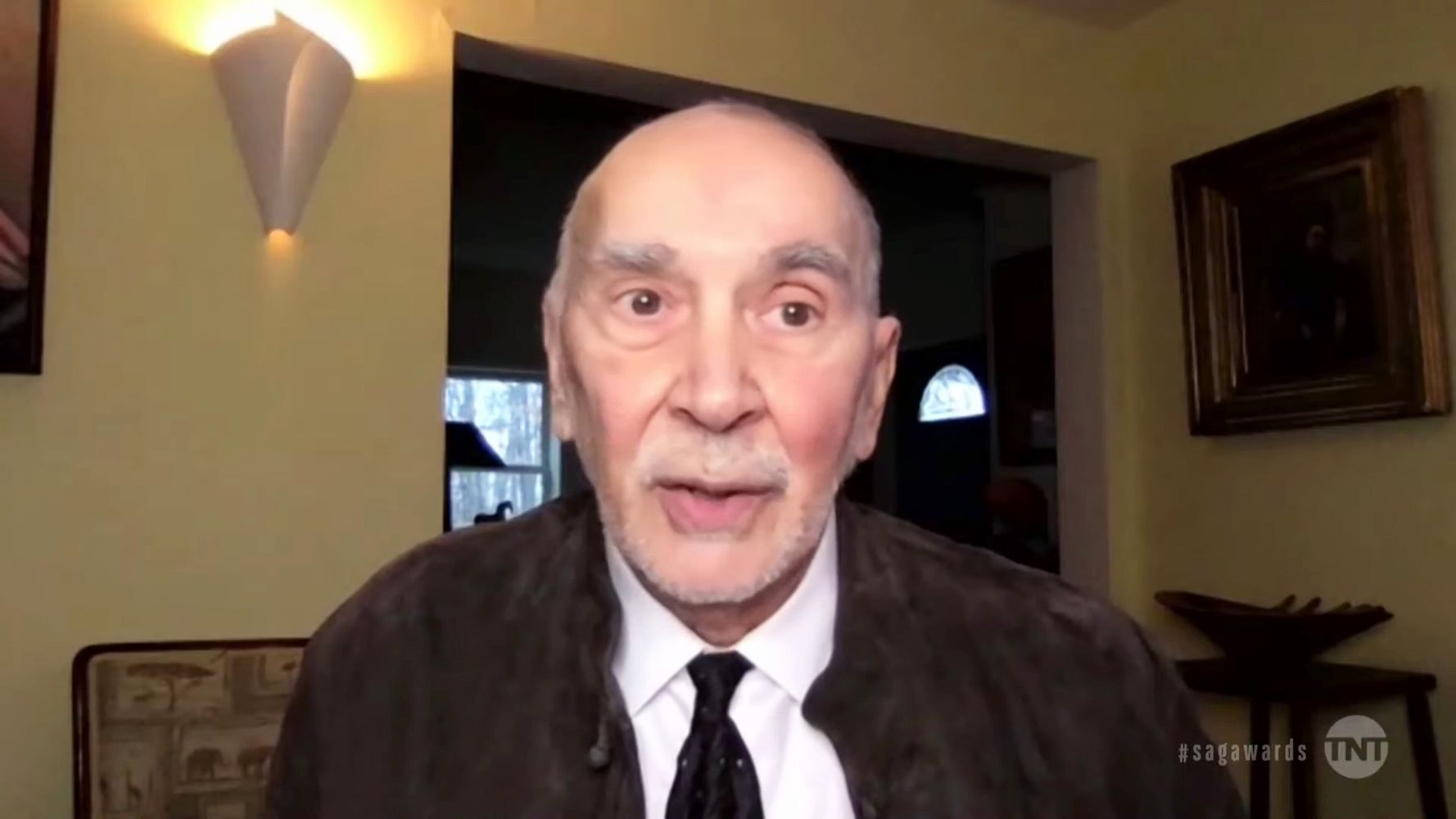 Actor Frank Langella on Thursday detailed a crucial moment that led to him being fired from Netflix’s “The Fall of the House of Usher” last month. Netflix made the move after investigating allegations of misconduct that included sexual harassment of a co-star.

In an essay for Deadline in which he said he was unjustly “canceled,” Langella wrote of a romantic scene that appeared to be at the center of the accusations.

On March 25 of this year, I was performing a love scene with the actress playing my young wife. Both of us were fully clothed. I was sitting on a couch, she was standing in front of me. The director called “cut.” “He touched my leg,” said the actress. “That was not in the blocking.” She then turned and walked off the set, followed by the director and the intimacy coordinator. I attempted to follow but was asked to “give her some space.” I waited for approximately one hour, and was then told she was not returning to set and we were wrapped.

In a conversation with human resources a week later, the Oscar-nominated, Tony-winning “Frost/Nixon” star admitted to objecting to the intimacy coordinator’s suggestion of where to place his hands, he wrote.

“It was a love scene on camera. Legislating the placement of hands, to my mind, is ludicrous. It undermines instinct and spontaneity,” he explained.

Langella recalled that the HR rep asked him not to contact the co-star, the coordinator or any other employee. When he tried to explain he had no ill intentions, the interviewer cut him off and said, “Intention is not our concern. Netflix deals only with impact,” according to the 84-year-old performer.

Langellla asserted he was also accused of telling an off-color joke, using “baby” or “honey” to address at least one colleague and hugging or touching someone’s shoulder. He wrote that he was summarily told by a producer that all of the above were out of bounds due to “a new order.”

Langella was playing the mad father Roderick Usher in the miniseries adaptation of the Edgar Allan Poe work, and the project was nearly done. But Bruce Greenwood was hired for the role for an entire reshoot.