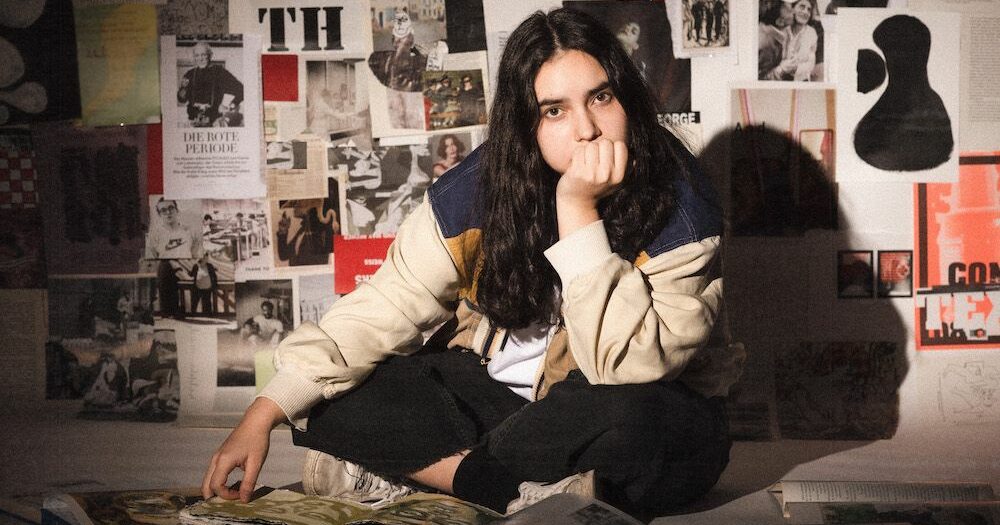 Francis of Delirium have released a new song called ‘Mirrors’. It’s included in the new EP of the same name, also out today, alongside the previously shared tracks ‘Come Out and Play’, ‘All Love’, and ‘The Funhouse’. Take a listen below.

“The EP was largely a way for me to process and adapt to the chaos that continued to be more and more present in our everyday life,” Jana Bahrich explained in a statement. “As I was writing the EP, it felt like every moment got weirder along with my headspace. I was inspired to mimic that mayhem by using heavier guitars and darker tones, leaning into drum sounds that were massive and bombastic, drawing from bands like Slint and The Smashing Pumpkins.”