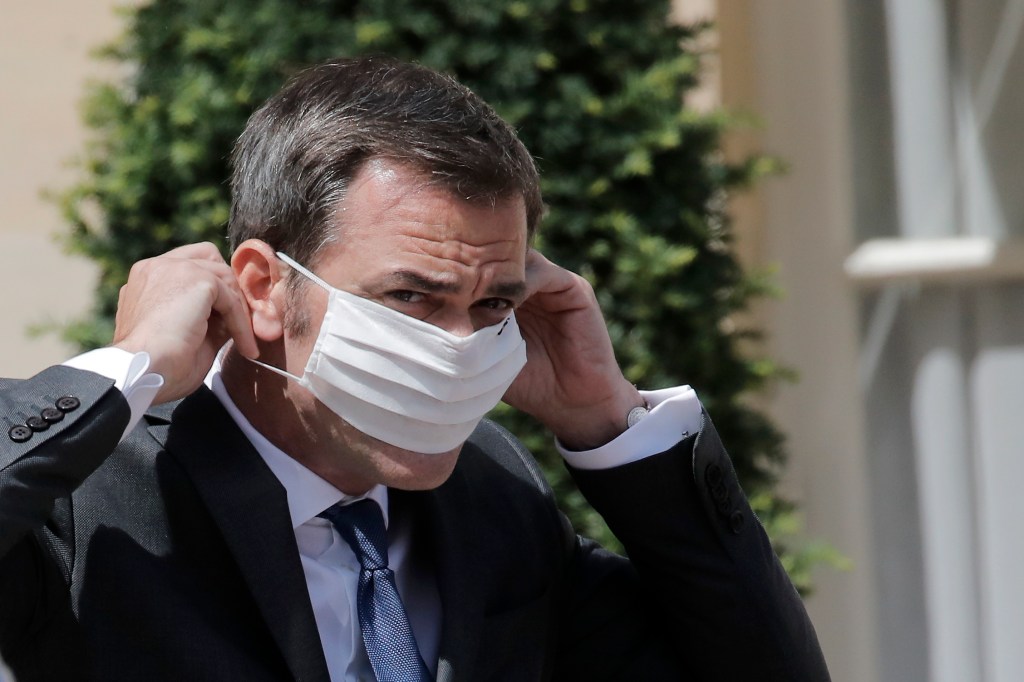 France has become the latest European nation to re-introduce restrictions in response to a new wave of Covid-19.

Positive cases, hospitalisations, and deaths are all on the rise in the country, with numbers reaching levels last since in April this year.

Health minister Olivier Véran announced yesterday that masks will again be mandatory in all indoor settings, including cinemas, as well as some outdoor venues such as Christmas markets.

This will also apply to events that require people to present a valid health pass, which shows vaccination status or a recent recovery from the virus. Véran also announced that all adults in the country will need to receive their booster shot of the vaccine by January 15 for their health passes to remain valid, while for individuals over the age of 65 that date is December 15.

The minister did stress that no curfews or lockdowns are currently planned.

A surge in cases in certain European nations has prompted fresh fears of lockdowns. Countries worst hit, such as Austria, have already introduced measures. There were protests in Vienna this week in response to the protocols.

Meanwhile, a new Covid variant in South Africa has seen authorities in countries including the UK introduce travel restrictions after warnings that the variant, B.1.1.529, may be more transmissible and may be able to evade immunity. Today, two suspected cases of the variant were found in Belgium.