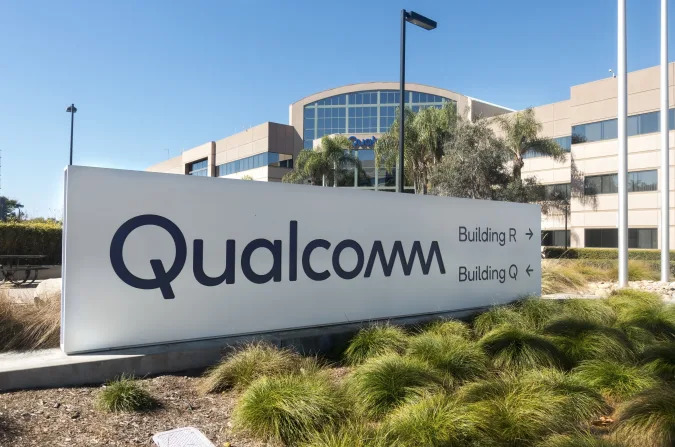 In a major case, charges were made against four individuals involved in allegedly defrauding a multinational San Diego technology company, Qualcomm. The case involves the company’s $150 million purchase of a tech startup, which was controlled by the defendants involved in the case.

The defendants include Karim Arabi and Ali Akbar Shokouhi, two San Diego residents, as well as Sanjiv Taneja, who was arrested in the Northern District of California. The fourth defendant, Arabi’s sister, Sheida Alan, was arrested in Canada and is facing extradition to the US pending proceedings.

The four individuals face charges of both fraud and money laundering, which center around the $150 million sale of microchip technology startup Abreezio.

Taneja and others involved claimed the technology was invented by a Canadian grad student working in an unrelated field, Karim Arabi’s sister. However, they failed to disclose her relationship to Karim, who was working at Qualcomm at the time of the sale. Moreover, Karim’s involvement went far beyond his relationship with the alleged inventor.

Reportedly, Karim played an intimate role in the formation, development, and marketing of the startup. His role included filing patents related to the core technology, attending key meetings, and orchestrating its development. He even played a role in choosing the company’s name and appointing Taneja as the CEO.

This all took place while Karim acted as the vice president of research and development at Qualcomm, where his employment agreement stated that any inventions during his employment period belonged to his employer.

Due to the binding agreement, the defendants hid all evidence of his involvement with Abreezio from Qualcomm. They instead pitched Abreezio as a new company entitled to a significant amount of money for the technology.

To prevent Qualcomm from realizing its rights to the technology, the defendants also created fake email accounts to impersonate the inventor and used a false name to further hide Karim’s involvement.

On top of his direct involvement with Abreezio, Karim provided detailed inside information to help with marketing and to understand how far they could push their position during the pitch to Qualcomm.

And Karim wasn’t the only one hiding his involvement. Another defendant, Ali Akbar Shokouhi, worked for Qualcomm in 2014. Not only were documents changed to hide his involvement, but one of the companies Shokouhi used to fund Abreezio was left undisclosed during due diligence.

The schemes and deceit perpetrated by the defendants led to Qualcomm purchasing Abreezio for $150 million in October 2015. Afterward, the defendants proceeded to launder the funds from the transaction, which included the purchase of foreign real estate and interest-free loans.

According to the Department of Justice, the defendants in the case face maximum statutory penalties of up to 20 years in prison. They also stand to face fines for the charges and the forfeiture of property, whether it be connected to fraud or money laundering charges.