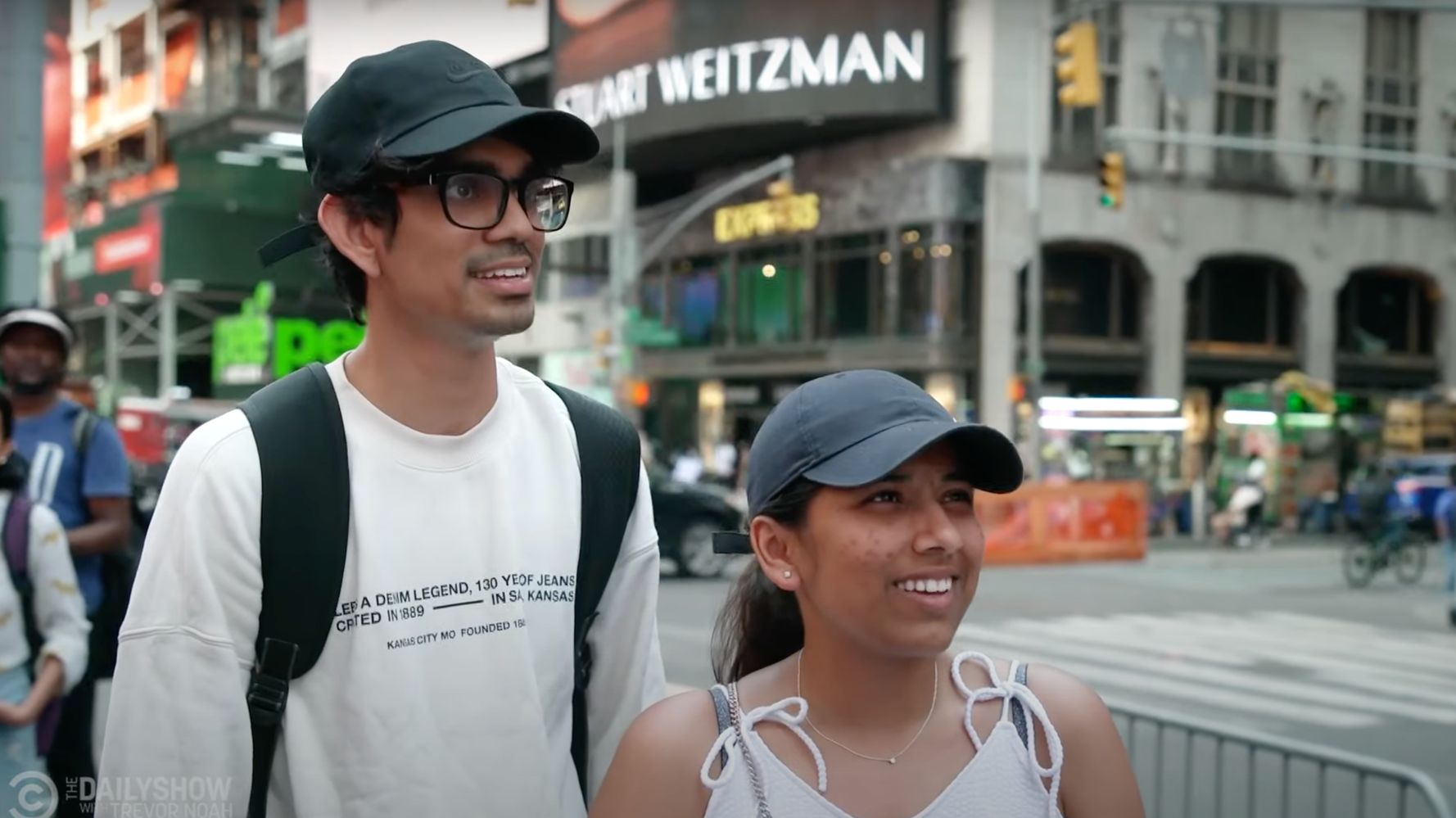 “The Daily Show” quizzed foreigners about gun violence in their home countries to figure out how to deal with “America’s door problem.”

The comedy program went to Times Square to chat with tourists in the wake of multiple mass shootings, including a massacre at an elementary school, that has placed renewed pressure on lawmakers to implement gun control. Many elected Republicans, such as Sen. Ted Cruz (R-Texas), have claimed that the issue comes down to too many or too few doors in schools.

“All they wanted to talk about was guns,” Kosta said.

Watch their reactions below after Kosta proposes the door solution: