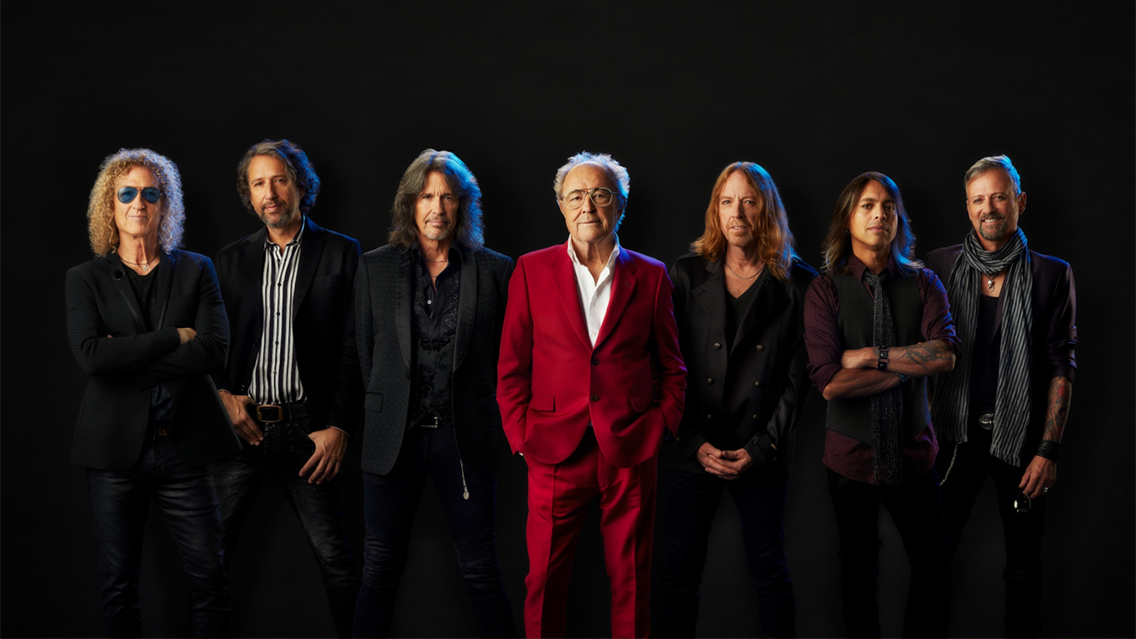 The group’s Live Nation-produced outing in the U.S. will launch on July 6, 2023, at Atlanta’s Ameris Bank Amphitheatre. During the first leg, Foreigner will be joined by Loverboy.

Tickets go on sale on November 18, 2022, at LiveNation.com. Check out all of the tour dates below.

“Foreigner is a completely revitalized band with a whole new energy that has won the hearts of our fans all over the world, and I want to go out while the band is still at the top of its game,” Jones, 77, told Billboard. “I had the idea that was to become Foreigner back in 1974, and I was 30 years old at the time. By the end of our farewell tour, over 50 years will have passed, and that’s a long time to be on the road.”

Related: Vote for Your Favorite Cassettes Turning 40 This Year

The band, formed during 1976 by British guitarist Mick Jones, will launch its Historic Farewell Tour next July 6 in Alpharetta, Ga., with 32 U.S dates running through Sept. 3 in Holmdel, N.J. Loverboy will be opening. More legs, both domestic and overseas, are on tap through the end of 2024.

With more Top 10 hits than JOURNEY and ten multi-platinum albums, FOREIGNER is universally hailed as one of the most popular rock acts in the world with a formidable musical arsenal that continues to propel sold-out tours and album sales, now exceeding 80 million. Responsible for some of rock and roll’s most enduring anthems, including “Juke Box Hero”, “Cold As Ice”, “Hot Blooded”, “Waiting For A Girl Like You”, “Feels Like The First Time”, “Urgent”, “Head Games”, “Say You Will”, “Dirty White Boy”, “Long, Long Way From Home” and the worldwide No. 1 hit “I Want To Know What Love Is”, FOREIGNER still rocks the charts more than 40 years into the game with massive airplay and continued Billboard Top 200 album success. Streams of FOREIGNER’s hits are approaching 15 million per week.

Hear music from Foreigner and other rock bands from the ’70s and ’80s on Classic Rewind (Ch. 25).