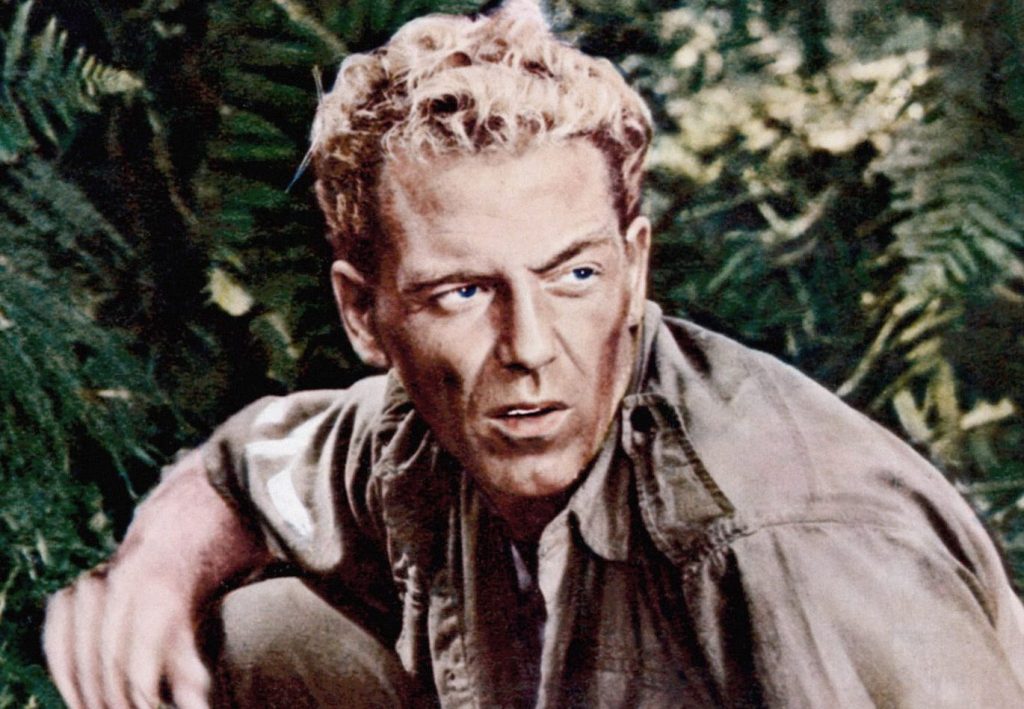 Jack Hedley, who featured in films including James Bond’s For Your Eyes Only and Lawrence of Arabia, along with a string of UK TV hits, has died aged 92.

A note in today’s Times said Hedley, who was born Jack Hawkins, had died on December 11 after a “short illness bravely borne.” At Hedley’s request, there will be no funeral.

Hedley was born in London in 1930 and started appearing in films in the 1950s. He starred in the BBC series The World of Tim Frazer in the early 1960s and went on to feature in a number of films that decade, including Lawrence of Arabia, The Scarlet Blade, Witchcraft and The Secret of Blood Island (pictured).

He was to further make a name for himself many years later when he was cast as Sir Timothy Havelock in James Bond’s For Your Eyes Only, for which he also voiced Havelock’s Parrot. He subsequently played the lead role in Lucio Fulci’s The New York Ripper.

Throughout the decades, Hedley was also a regular on British TV, featuring in Colditz, Dixon of Dock Green, The Buccaneers, Only Fools and Horses and the TV film version of Brief Encounter.