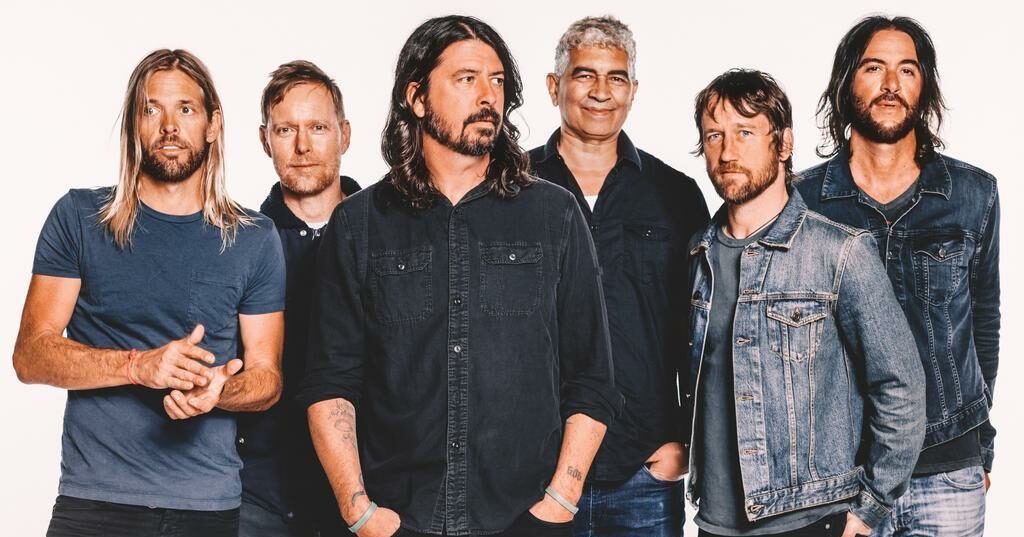 Foo Fighters have released a new song from the Fraggle Rock revival series, which airs on Apple TV+ this weekend. Jim Henson’s original show ran for five seasons between 1983 and 1987, and the new reboot, Back to the Rock, follows the success of 2020’s Zoom-filmed Fraggle Rock: Rock On!. Listen to Foo Fighters’ ‘Fraggle Rock Rock’ below.

Foo Fighters are one of the musical guests on Fraggle Rock: Back to the Rock, which features the likes of Cynthia Erivo, Ed Helms, Kenan Thompson, and Daveed Diggs. The soundtrack is available to stream in full now. After releasing their 10th studio album Medicine at Midnight last year, Foo Fighters are set to premiere their new comedy-horror movie STUDIO 666 on February 25.