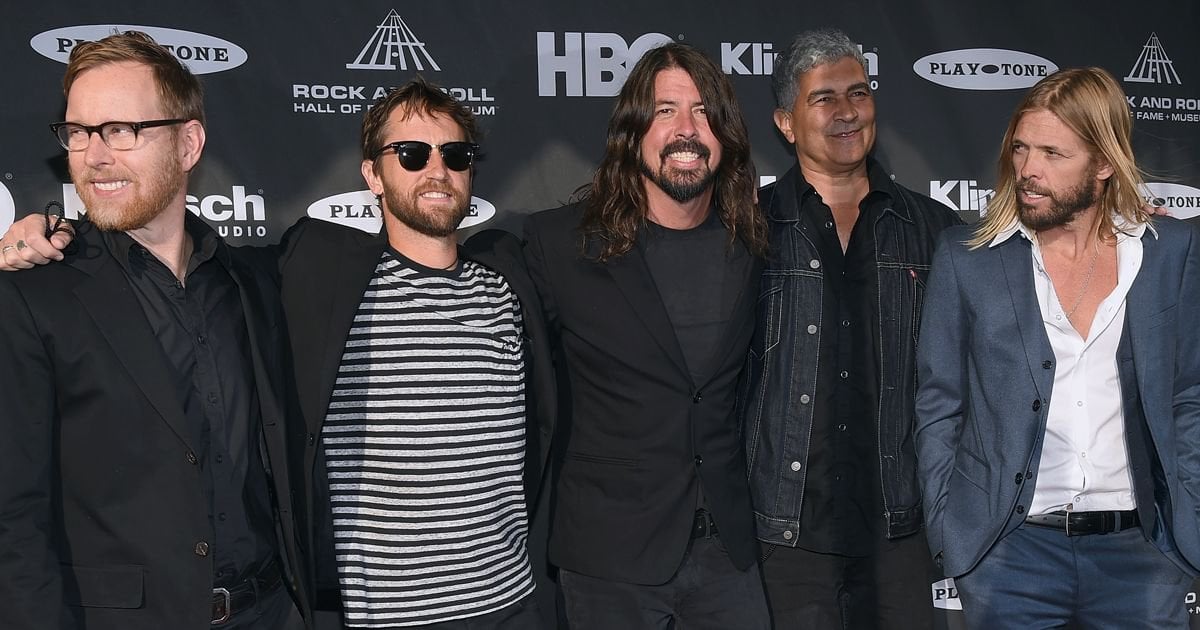 This is heartbreaking. Such a talented guy with so much charisma and energy. The band, and the world, won’t be the same without him.

My husband and I met him backstage after a concert in Phoenix about 11 years ago. Taylor went out of his way to say hello to us and ask how we liked the show. I was about 5 months pregnant with our first kid then (bought the tickets before I knew that and I wasn’t going to let it stop me from going to the concert) and we told him that the baby was moving up a storm the whole time. He laughed and said something like “Future fan is rocking in the womb!”

Our now 10 year old son loves the Foos and that story.