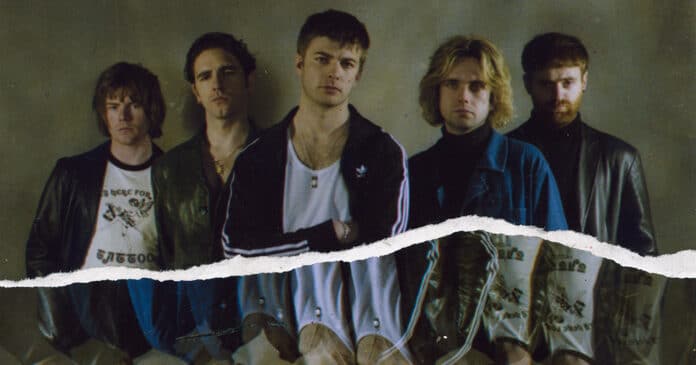 Ahead of the release of their new LP Skinty Fia this Friday, Fontaines D.C. have shared one more single from the album. ‘Roman Holiday’ follows previous cuts ‘I Love You’, ‘Jackie Down the Line’, and the title track. Listen below.

“Roman Holiday makes me think of the wide streets of north London in the Summer and the urge to discover them at night time,” frontman Grian Chatten commented in a statement. “The thrill of being a gang of Irish people in London with a bit of a secret language and my first flat with my girlfriend.”