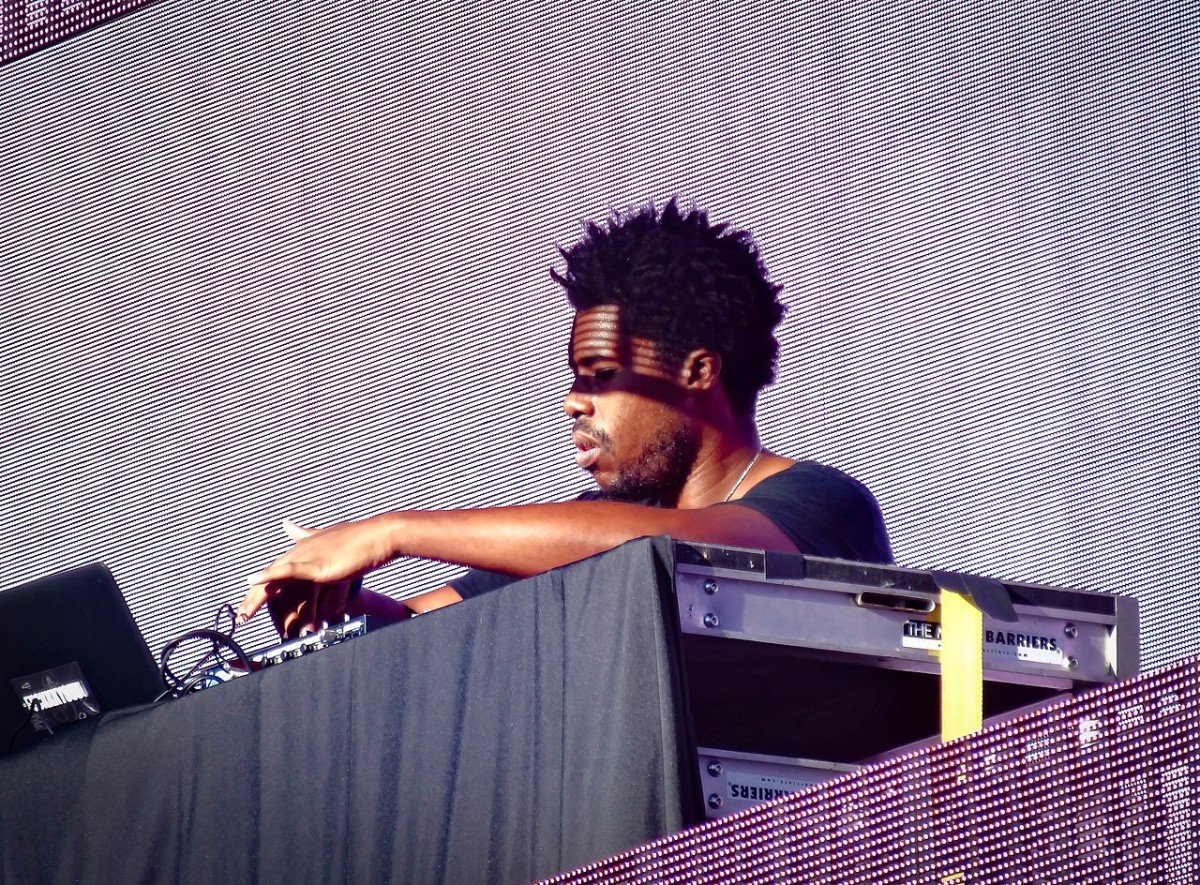 According to Deadline, the movie is set on a distant planet where a crew member of a space expedition awakes to find everyone in her station murdered. Her inquisitiveness leads to a horrifying thrill-ride accentuated by FlyLo’s original score. The film is based on a screenplay written by Jonni Remmler and it’s being produced by XYZ Films and GFC Films, Deadline.

“I’ve a strong desire to innovate in the sci-fi space and I really want to show the world something they’ve never seen before,” Flying Lotus said in a press statement.

The esteemed Brainfeeder Records founder and Los Angeles Film School alum was reportedly mentored by three-time Oscar-nominated director Terrence Malick and has collaborated many influential filmmakers, such as David Lynch and Shinichiro Watanabe.

Filming for Ash is set to begin in the summer with casting coming in the next few months. Those interested in hearing Flying Lotus’ other work in film and television should check out Kuso, which premiered at the 2017 Sundance Film Festival, as well as Netflix’s anime series Yasuke.