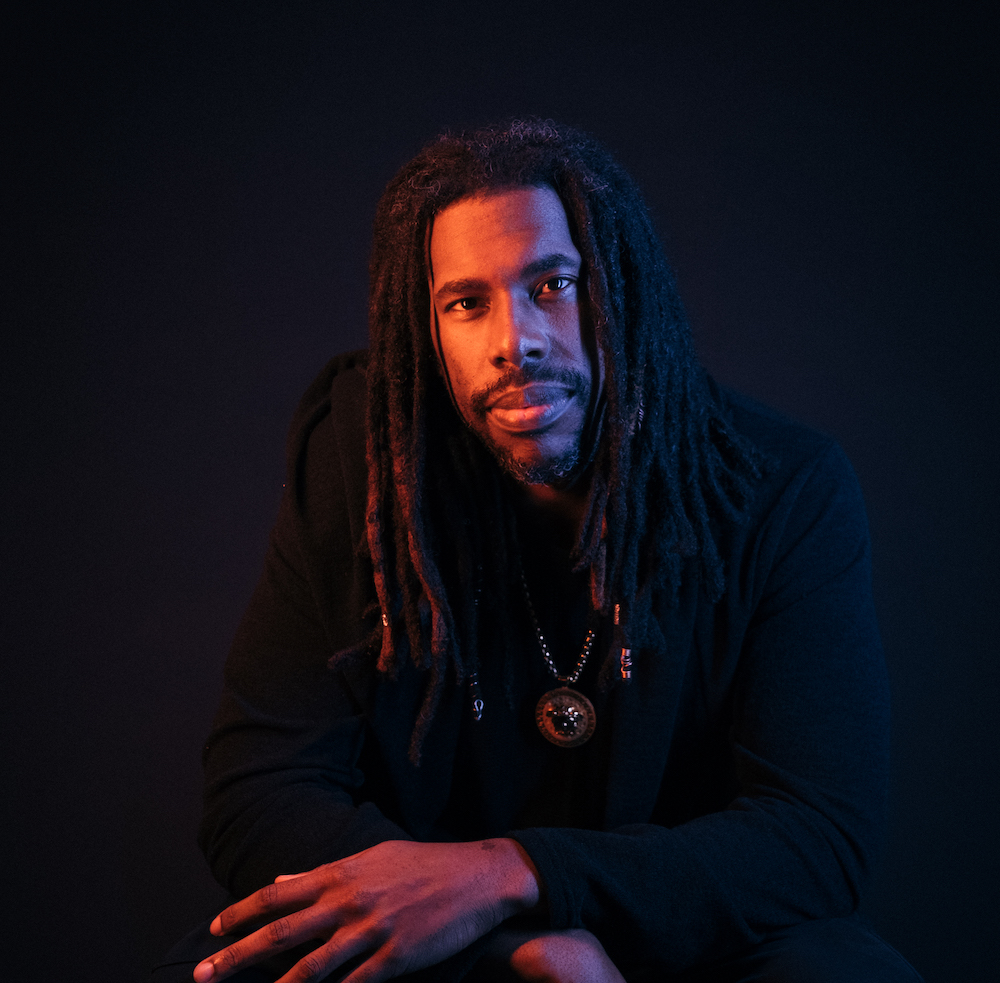 For years now, FlyLo has been blending musical and visual endeavors. He made his directorial debut with Kuso back in 2017, and recently announced he was making a new movie called Ash. In the meantime, he also soundtracked the Netflix anime series Yasuke. Today, he’s back with some more score music.

FlyLo has released “They Call Me Magic (Main Title Theme),” which, true to its name, is the main theme for the new Apple Original documentary about Magic Johnson, also titled They Call Me Magic. Now that the doc is streaming, you can also hear the minute long theme below. It’s got some of the trademark FlyLo airiness, but it’s also a bit more direct than he often is — driven by a subtly dramatic horn arrangement.

Check it out below.