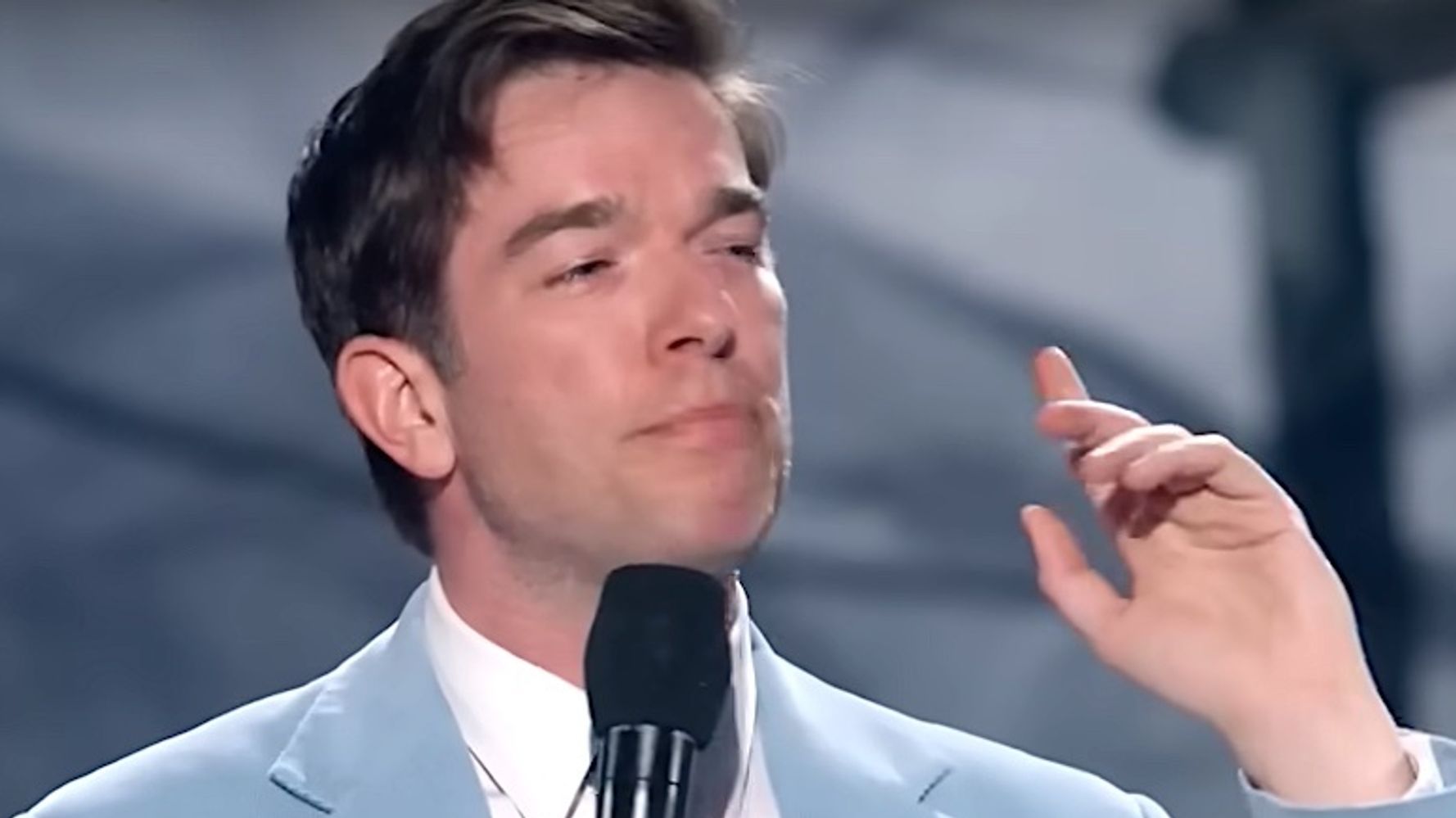 John Mulaney says most people who aren’t in comedy get something very wrong about comedians, especially the great ones, like the late Robin Williams.

“People like to theorize that comedy all comes from a place of pain and sadness,” Mulaney said in a clip from “The Hall: Honoring the Greats of Stand-Up.” “And people like to talk about comedians as if we do what we do because of some inner darkness.”

That, he said, is often mentioned about Williams, who died of suicide in 2014 at the age of 63.

But Mulaney isn’t buying it.

“With all due respect, fuck off with that shit,” he said. “Have a little respect for a brilliant artist who was just more talented than you.”

Mulaney explained what was really going in on this clip:

If you or someone you know needs help, call 1-800-273-8255 for the National Suicide Prevention Lifeline. You can also text HOME to 741-741 for free, 24-hour support from the Crisis Text Line. Outside of the U.S., please visit the International Association for Suicide Prevention for a database of resources.