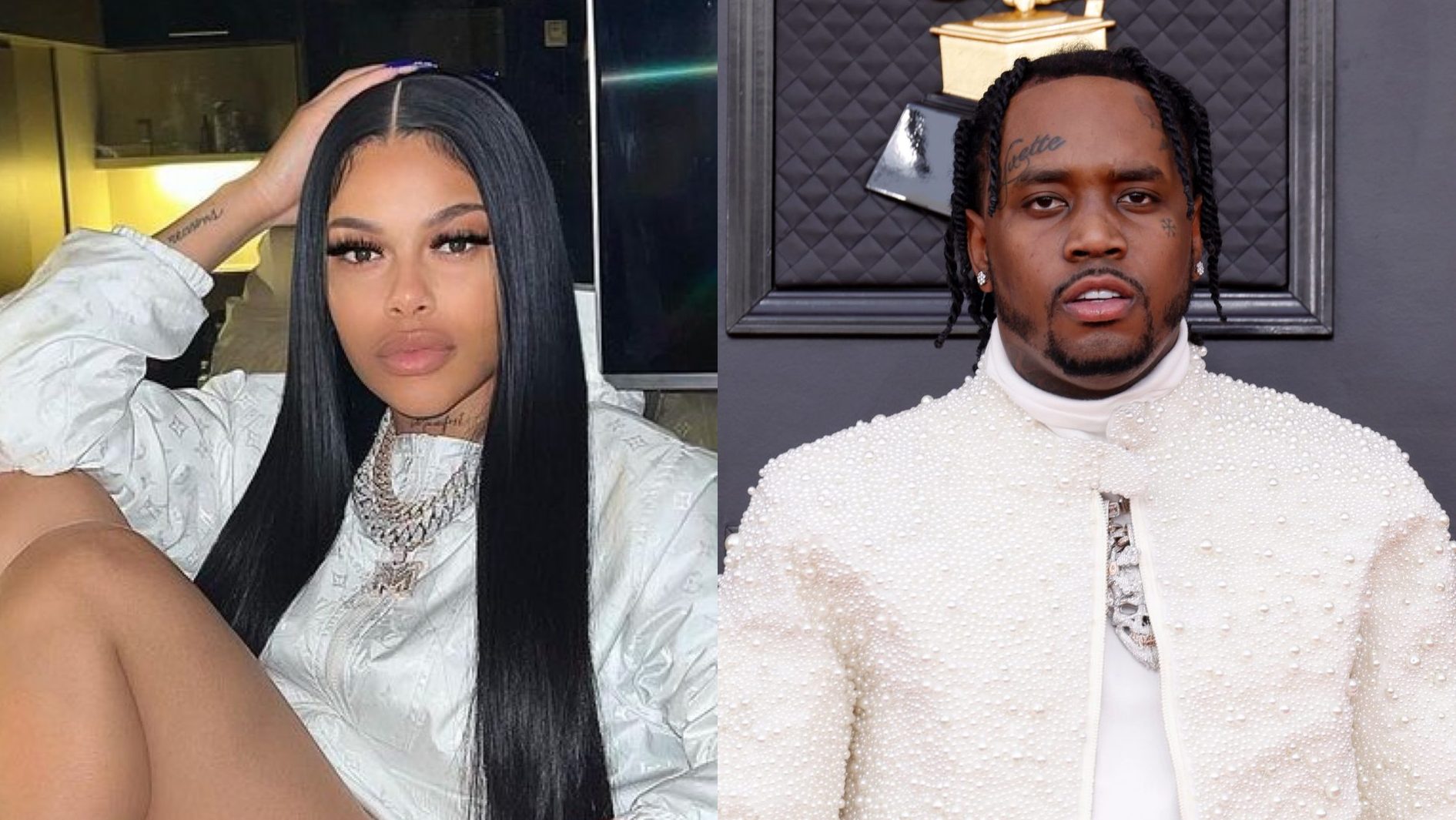 It’s a wrap! Earlier today, rapper Mellow Rackz took to her Instagram story to declare she was going back to the streets. The Young Money signee wrote she is “Single AF” and no longer dating rapper Fivio Foreign.

The pair just made it Instagram official in July as she let the world know that’s “mine!” Several of the Roommates were surprised at the pairing and even thought it was a fake relationship for publicity.

No matter the case, it was all good a week ago! Mellow and Fivio recently attended a basketball game at the Barclay Center in Brooklyn.

Although Mellow was the one who put everyone in her business, the drama didn’t stop there. Fivio hopped into his petty bag and responded to one of Mellow’s tweets coming for him. She shared a screenshot of his response to her tweet, where she wrote, “N***as be actin’ up around your birthday. You’re not slick.” Fivio left several laughing emojis, and Mellow wrote, “Keep that same energy.”

Determined to get the last word in a now-deleted post, Fivio uploaded a video on his Instagram story with Jay-Z’s ‘Song Cry’ playing in the background. To add insult to injury, the mother of his children, Jasmine, made an appearance in the background. While he tried to cover her face, it was enough for the Roommates to uncover her identity. One commented, “I’m sure she’s been part of the roster. Ain’t nothing new.”

Mellow hasn’t responded to the video, but it looks like she’s too busy catching flights and not feelings. Roommates, let us know your thoughts on this!