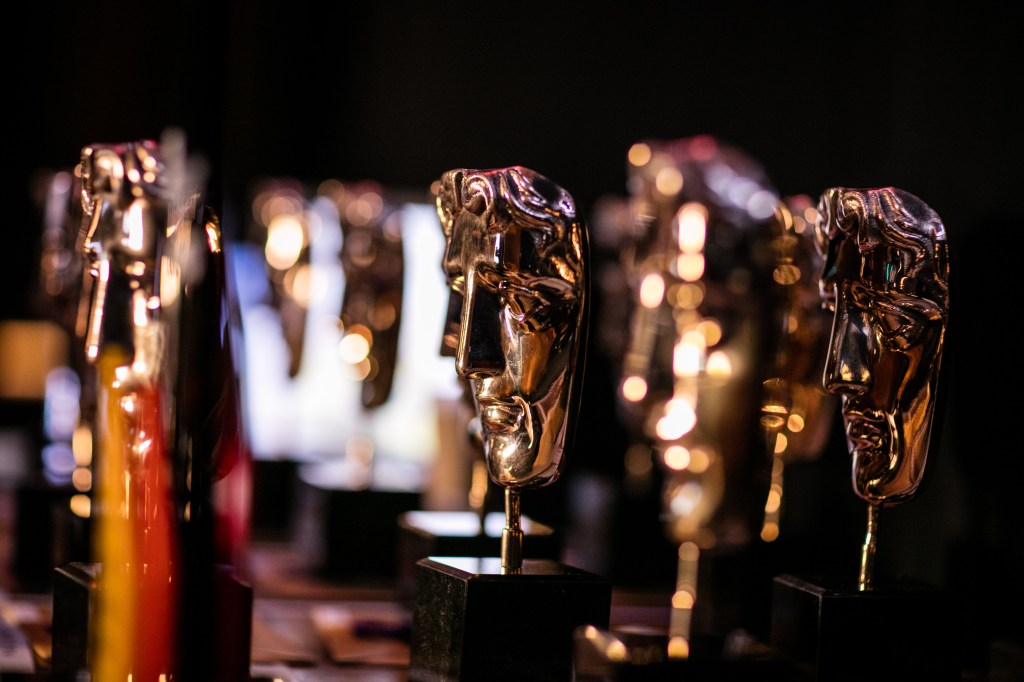 The BAFTA Film Awards are being “revitalized” with a new format set for the 2023 ceremony which takes place on February 19. Along with the previously announced new digs at Southbank Centre’s Royal Festival Hall, the ceremony will for the first time culminate in a live broadcast of the final four categories. In previous years, the event has been pre-recorded and broadcast with a delay.

The production will also be bolstered by two hosts leading the show rather than the usual solo emcee. As-yet unnamed, one will host from the auditorium and one from a new BAFTA Backstage Studio. The latter will offer viewers a 360-degree experience complete with VTs from the red carpet and backstage, alongside talent interviews from past and present winners, nominees and presenters.

Also new this year, music performances will feature throughout the broadcast from newcomers and legends alike. Shirley Bassey brought the house down last year, singing “Diamonds Are Forever.”

The production is co-delivered between BAFTA and Spun Gold TV and the changes are part of a promise to “reimagine and significantly expand the production and format” of both the film and TV awards events.

Three rounds of voting by BAFTA’s global membership kick off tomorrow with the longlist released on January 6 and nominations on January 19.

Jane Millichip, CEO of BAFTA, said, “The EE BAFTA Film Awards are an annual showcase to celebrate the extraordinary skills, talent and craft of the film industry. We know the transformative impact that winning a BAFTA can have, not only for the names in the gold envelope, but for all the people watching at home who we hope will be inspired to become the filmmakers of the future. The changes we are introducing to the BBC One broadcast of the Awards will ensure those audiences will have the best seats in the house. Going live for the last awards of the night will raise anticipation, and our back-stage studio will give viewers exclusive insight into the event and the talent taking part. Voting opens tomorrow, after an outstanding year for film – from British independent productions to global blockbusters.  We can’t wait to reveal the nominees on 19th January.”