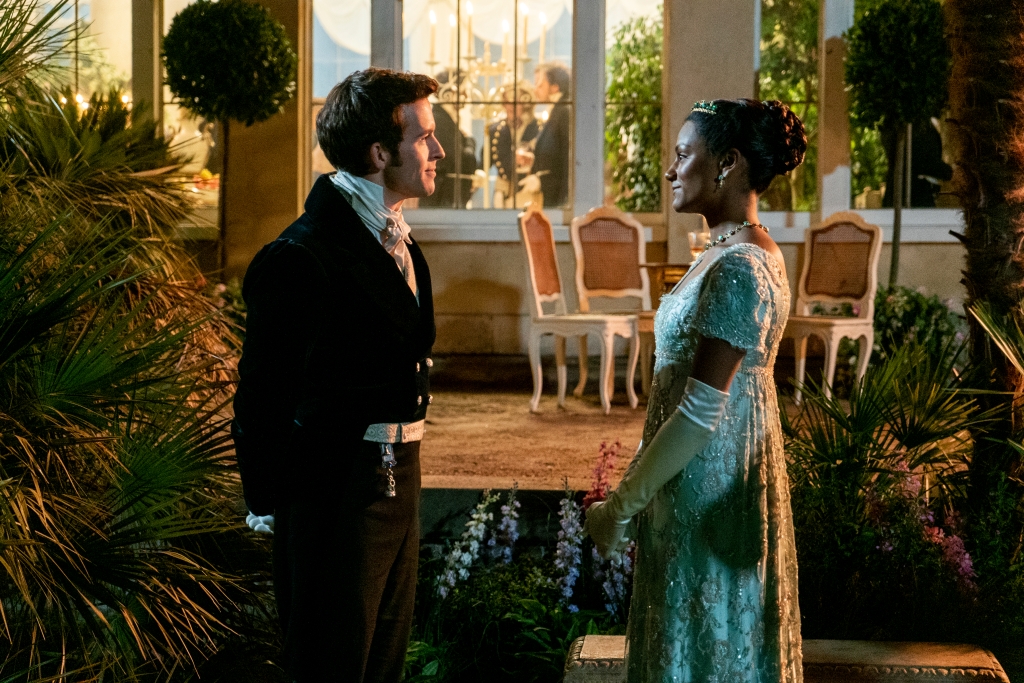 Filming wrapped on the second series of Netflix smash period drama Bridgerton over the weekend, with the show set to air next year.

Creator and showrunner Chris Van Dusen posted a photo of himself of himself hugging leads Jonathan Bailey and Simone Ashley, declaring a “wrap on season two.”

“So proud of this cast and crew who brought their A-games to work each and every day in this very challenging year,” he wrote. “And these two in this photo with me right here. Words are not enough. Coming in 2022.”

Bailey, who plays Anthony Bridgerton, also posted a photo of himself at the wrap party on Instagram, saying his “heart was full.”

The season two premiere has already aired for cast and crew, according to another of its stars, Nicola Coughlan, earlier this month.

The 10-part series will pick up with a fresh set of scandals following the conclusion of season one, which became Netflix’s most-watched show of all time and has only recently been eclipsed by Squid Game. A third and fourth series of Shonda Rhimes’ Shondaland drama have already been commissioned.