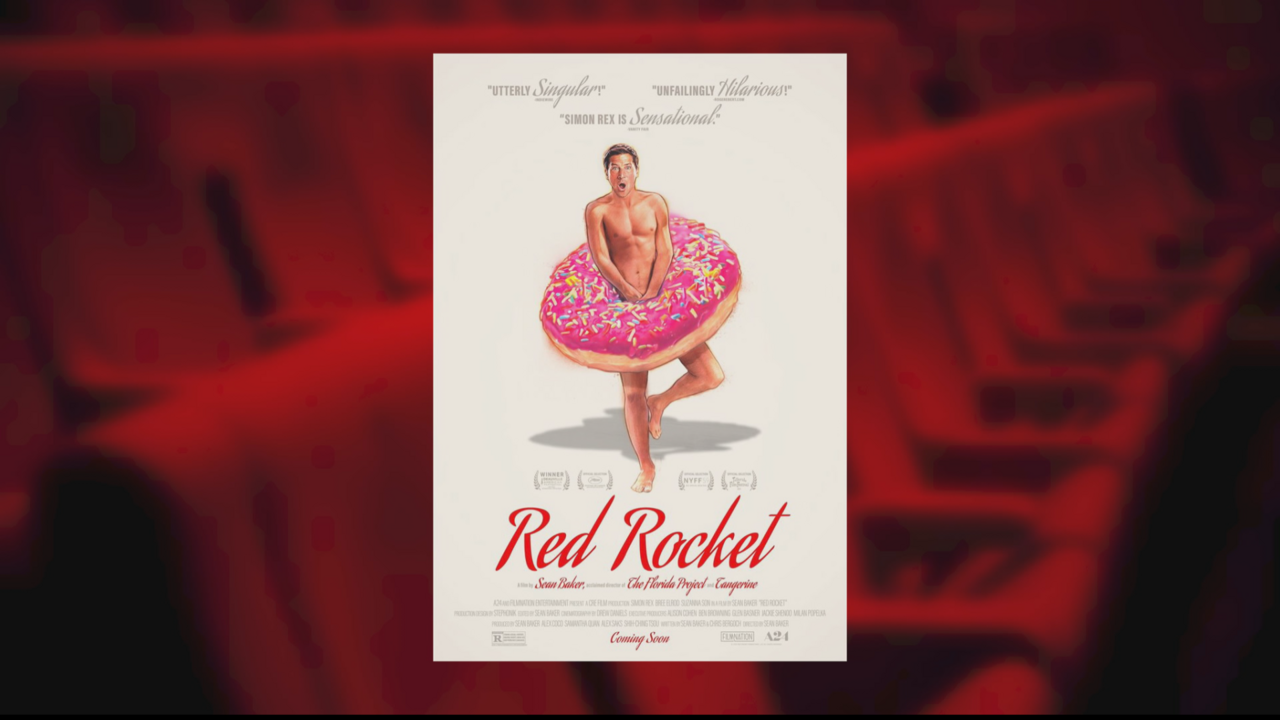 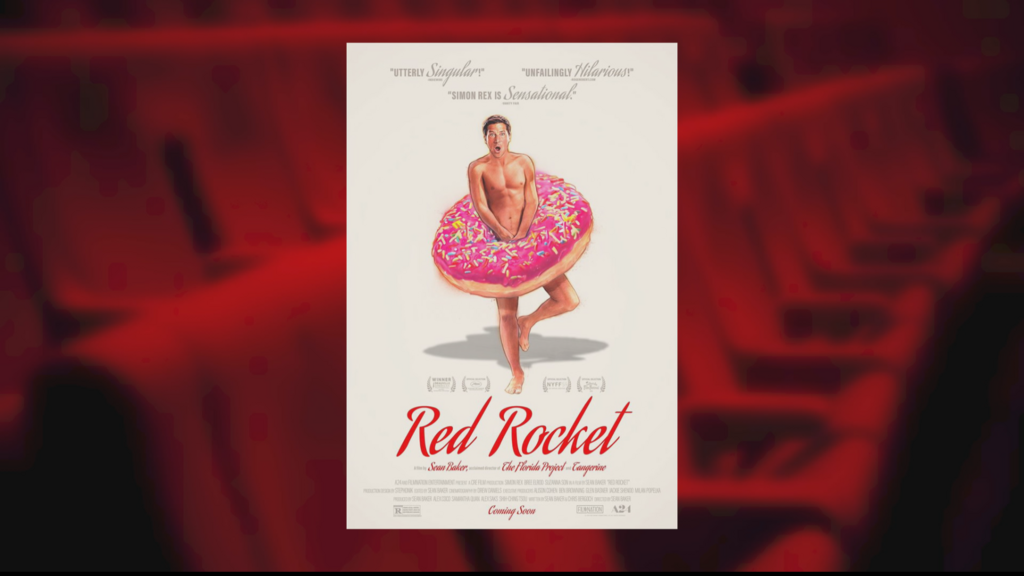 We also discuss “Petite Solange”, about a 13-year-old French girl who unravels when her parents split up, as well as English writer-director Joanna Hogg’s “The Souvenir” and “The Souvenir Part 2”. They are two semi-autobiographical films starring Tilda Swinton’s daughter, Honor Swinton Byrne, as a young woman whose older boyfriend is a posh drug addict.