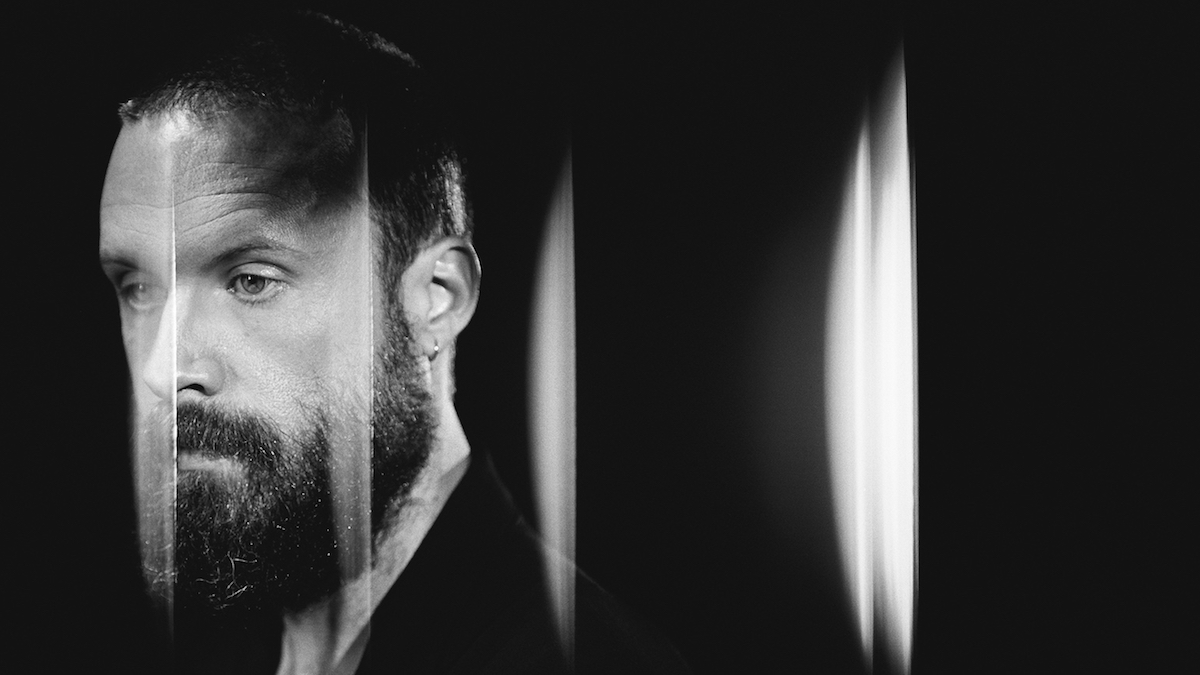 J. Tillman has released his fifth album as Father John Misty, Chloë and the Next 20th Century, via Sub Pop and Bella Union. Stream it below via Apple Music and Spotify.

The 11-track opus was once again produced by Tillman and Jonathan Wilson, who has overseen every Father John Misty project from his 2012 debut Fear Fun to the most recent follow-up, 2018’s God’s Favorite Customer. The album’s exquisite orchestral sweeps and retro aesthetics, credited to the likes of Dan Higgins, Wayne Bergeron, and arranger Drew Erickson, were showcased on preceding singles “Funny Girl,” “Q4,” and “Goodbye Mr. Blue.”

Father John Misty will be on the road through next year in support of Chloë and the Next 20th Century with an extensive world tour that was just announced. He’ll ease into the global trek with a series of intimate shows in the UK and New York in April, followed by festival headlining slots at 80/35 in Iowa, Washington’s THING, and the inaugural Sound on Sound Festival in Connecticut. Grab your seats via Ticketmaster.

Chloë and the Next 20th Century Artwork: 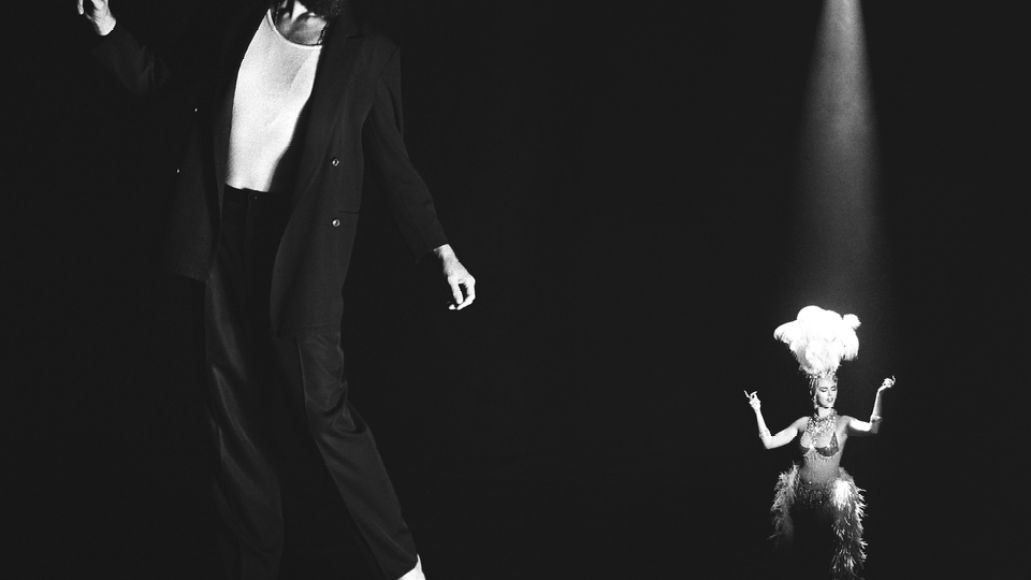