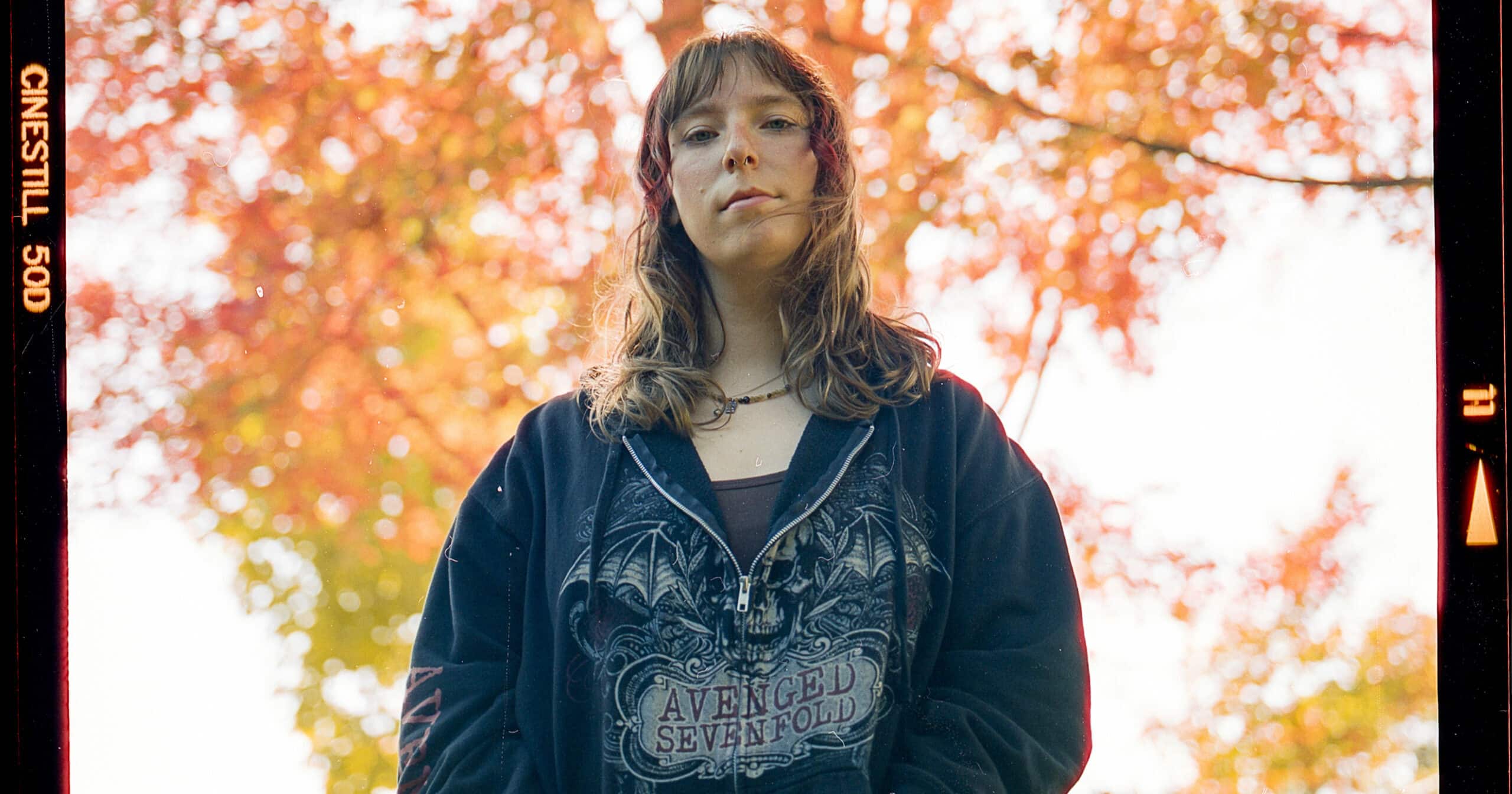 fanclubwallet has shared a new single for Halloween, ‘Roadkill’, alongside an accompanying video. It marks Hannah Judge’s first new music since May’s You Have Got to Be Kidding Me. Check out the self-directed visual below.

“‘Roadkill’ is basically about the way men put female musicians or just women in general up on strange pedestals,” Judge explained in a press release. “Idolizing and viewing them as an object or prize to be won.”

“It’s a simple video reflecting my love of horror movies while utilizing my experience with practical visual effects and horror makeup,” she added of the video. “When I was younger I would fake sick and stay home from school. I would watch horror makeup tutorials and my mom would always come home to me with some wacky horror makeup on. The video’s series of slow zoom-out shots that reveal that I’ve been wounded reflect the lyrical theme on ‘Roadkill’ and feeling hunted.”

Check out our Artist Spotlight interview with fanclubwallet.